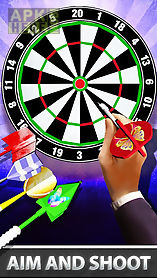 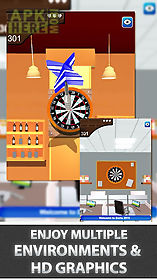 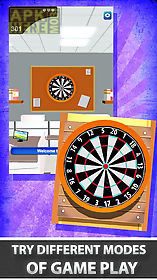 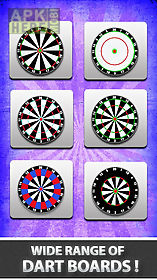 Darts toss game for android description: Darts tossone of the world 39 s 1 dart tossing games is now on android!
Darts toss has highly defined 3d textured environments now experience 5 different darts with 6 customized dart boards with comprehensive stats and progression history of the game play means no more jotting down scores on paper!
An amazing game play camera angles to suit all playing styles.
Score and the result system from rookie to legend on the stats history screens paper 6 unique dart boards including with multiple paper color options to match with all player s style.
Play 301 501 701 and 1001 games on many of the custom boards and unique darts.
The best game play features: private rooms: tune your game by playing on your own privacy keep practicing in bar officeevents.
Quick play: start playing a match selecting the mode you wish to play.
Fun zone: test your nerves in the meeting area office and party bar to throw some darts right next to the trash can.
Enjoy the most realistic dart game with stunning 3d graphics and control.
Shoot darts at the target and become master of dart game by clearing all the levels.
You need patience accurate aim at the target and firm dart shooting.
Can you become the best dart shooter of this decade? Make your choice wisely as you experience the most realistic dart simulation game of all time with remarkable 3d environment and excellent game play.
Aim and hit the bull s eye now!
Darts tossfeatures free gamefree dart game with optional in apps!
Realistic 3d graphicsincredible 3d graphics put you right in the fun environment controlseasy user friendly controls to play.
Darts and boardsdarts to hit the specific target avoid hitting outside.
Multiple targets to play like 301 501 701 1001 shoot with classic darts with multiple themes to
Download Android 2.3+ Darts toss.apk | 27MB 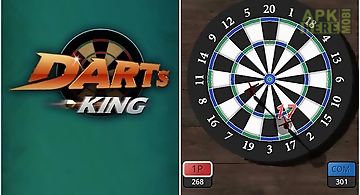 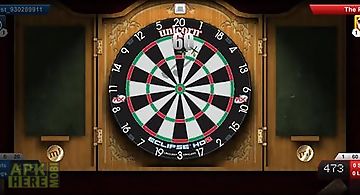 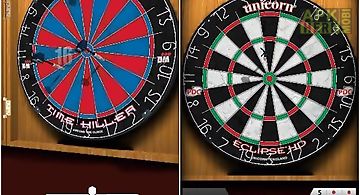 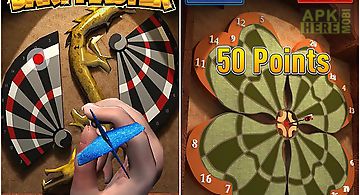 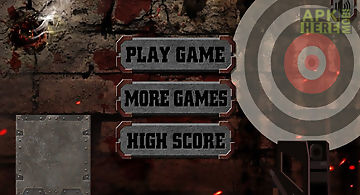 Darts gunfire games
Wanna be a qualified swat? Are you dreaming of becoming a qualified swat member? Then you need to improve your shooting skill those targets are floating in.. 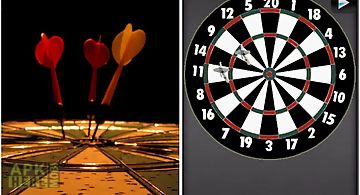 Darts pro free
Play darts in the palm of your hand! Use your finger to throw the darts. Darts pro free includes the following features: 5 dart game variations: x01 around.. 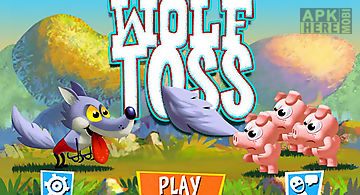 Wolf toss
Got bacon? Gather all you can handle on this free to play adventure. Birds don t eat pigs this guy does! Guide the big bad wolf in his battle against the t.. 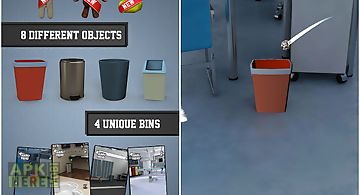 Real toss
Real toss is suitable for the ones who would like to spend some pleasant time. You should start to collect garbage only by using your finger but don 39 t e.. 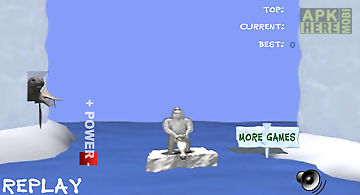 Penguin toss
Pingu the penguin is here to be thrown right up as high as you can! A yeti chills out at the foot of a cliff when a penguin jumps down. The yeti 39 s sharp.. 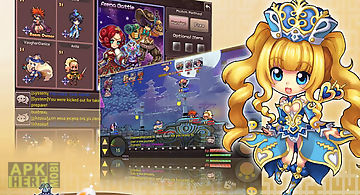 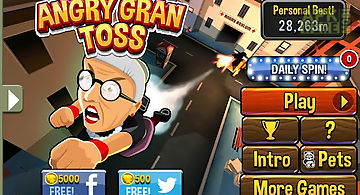 Angry gran toss
Angry gran has been imprisoned in the angry asylum and must free herself by launching over the wall and fly away with cannons jet packs and guns. How far c.. 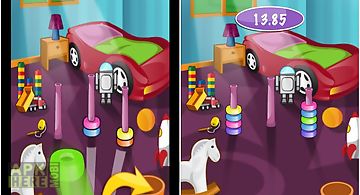