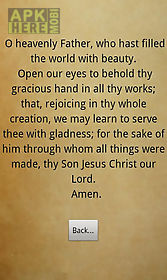 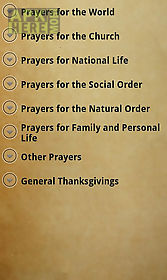 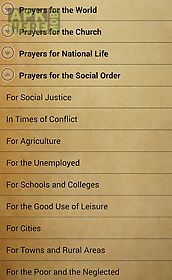 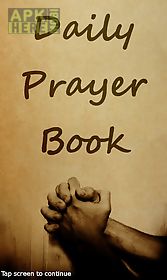 Daily prayer book app for android description: Life can be hard at times but knowing that you have a selection of many classical prayers on your phone is a wonderful thing.
I wrote this little application some years ago and after giving it to friends i decided to share with you my simple and honest offering.
I hope it brings you much comfort as it has to me.
Peace i leave with you my peace i give you.
I do not give to you as the world gives.
Do not let your hearts be troubled and do not be afraid.
Thank you my friends.
Download Android 4.0.3+ Daily prayer book.apk from Google play 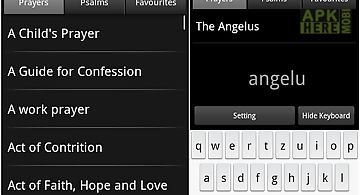 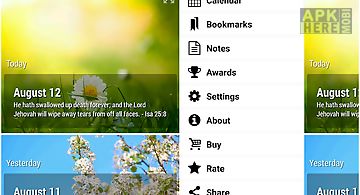 Daily prayer guide (lite)
A 365 day devotional app based on an inspiring collection of bible verses prayer poems and quotations from leaves of life by margaret bird steinmetz update.. 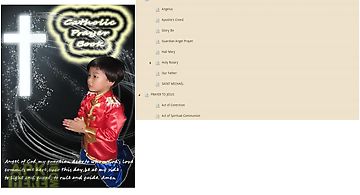 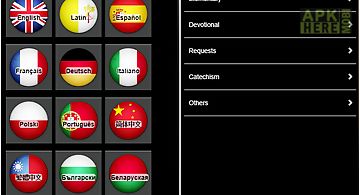 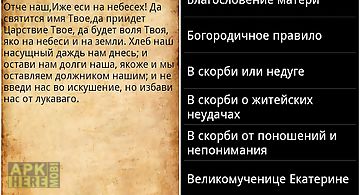 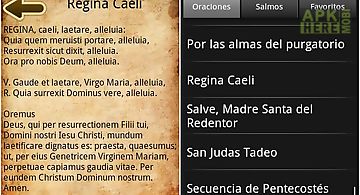 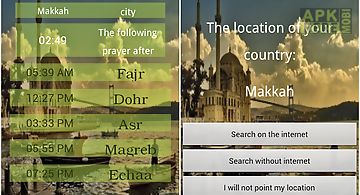 Muezzin prayer
Adhan alarm with prayer time this application supports all languages and it will be changed according to the current language of your smart phone contains:.. 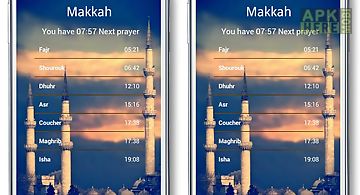 Alarm prayer
The easiest islamic prayer alarm with azan notifier and salat timesthis application supports all languages and it will be changed according to the current .. 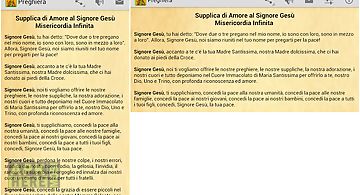 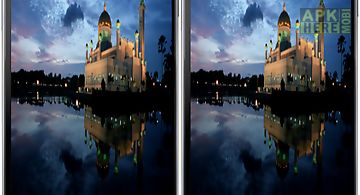 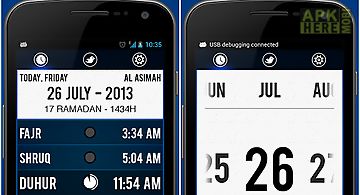 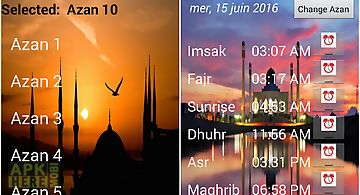