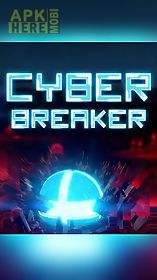 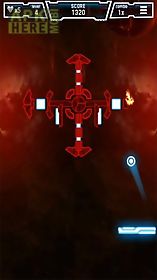 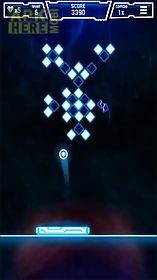 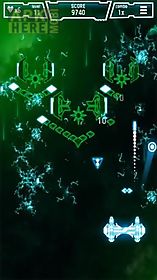 Cyber breaker game for android description: Control a moving platform.
Hit the balls and use them to destroy different constructions.
Travel through virtual space in this colorful game for android.
Destroy spaceships and incredible structures made of neon blocks.
Hit balls with your platform.
Collect power ups and bonuses that will allow you to change the size of the platform its speed etc.
Try not to let the balls fall down.
Unlock new levels and set records.
Game features: bright neon graphicsdifferent game modesover 100 levels20 unique
Download Android 1.6+ Cyber breaker.apk | 11MB 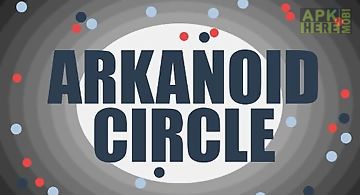 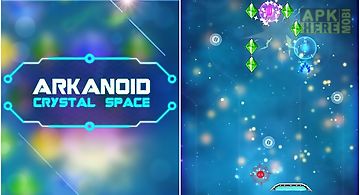 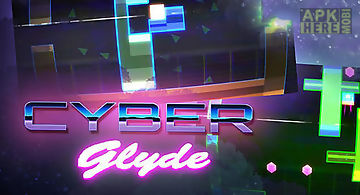