Cut the rope: experiments for Android 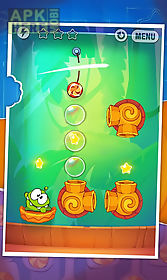 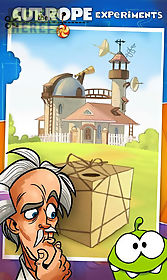 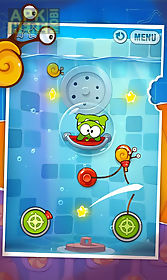 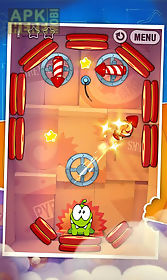 Cut the rope: experiments game for android description: Experiment to feed om nom candy!
Cut the rope like never before.
Everything you love and new gameplay!
200 levels and more to come!
The little green monster om nom is back and hungrier than ever!
Team up with the professor a mad (but not bad!
) Scientist determined to study om nom s candy loving behavior through a series of experiments.
Use suction cups and other funny devices to collect shiny gold stars uncover hidden prizes and unlock new levels!
Key features: 8 level packs with 200 levels innovative physics gameplay adorable character outstanding graphics om nom animation shorts superpowers constant free updates with new levels and animationsabout the game: cut the rope: experiments from zeptolab follows the exact same formula as its predecessor which means it 39 s awesome.
Ign if cut the rope: experiments uncovers one scientific truth it s this: zeptolab knows how to put together a charming puzzle game.
Tapscape cut the rope: experiments takes the original 39 s addictive formula and adds a splash of deviousness thanks to the addition of some cunning new items.
Pocket gamer
Download Android 2.3+ Cut the rope: experiments.apk | 26MB 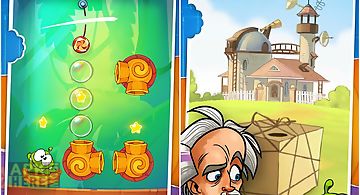 Cut the rope: experiments free
Experiment to feed om nom candy! Cut the rope like never before. Everything you love and new gameplay! 200 levels and more to come! Eager to learn more abo.. 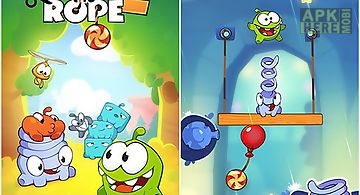 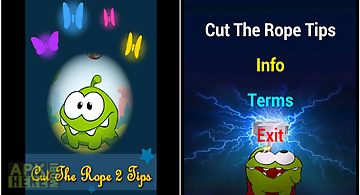 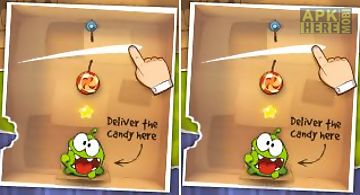 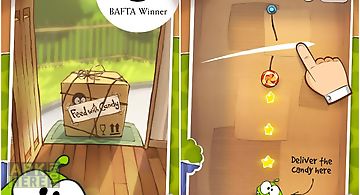 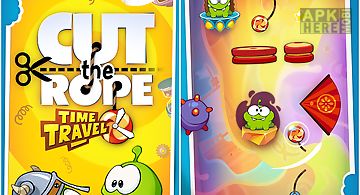 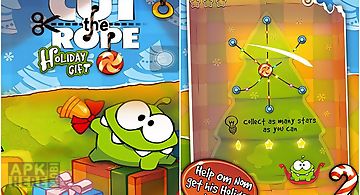 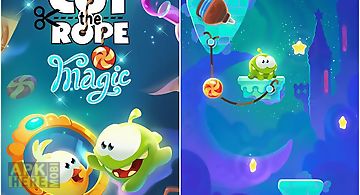 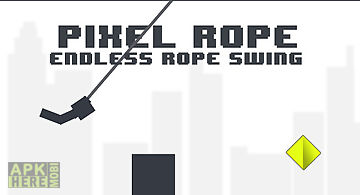 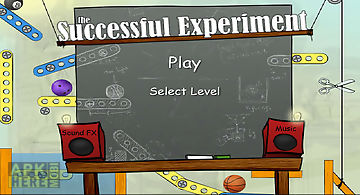 Fun experiments
A very interesting physics puzzle game that gives you a lot of different roles ball billiard sent to the 8th black banner go there every experiment is very.. 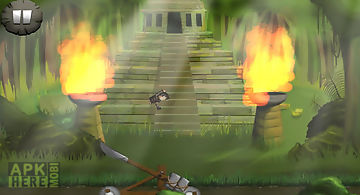 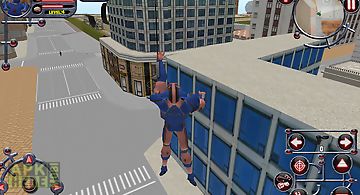