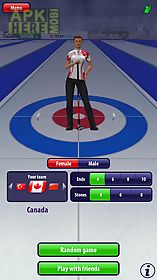 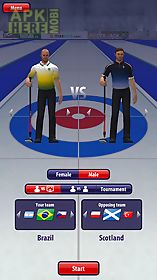 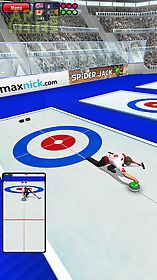 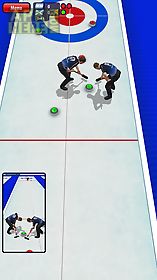 Curling3d lite game for android description: multiplayer is available now!
Play with your friends from facebook or with random rivals in the network!
Are you a curling fan? Then try this ultra realistic 3d curling simulation game.
You re not a curling fan? Try curling3d anyway and you ll fall in love with curling and our game.
Curling3d is a fun curling simulation game for one or two players.
Similar to shuffleboard the game is played on a flat ice curling sheet roughly 15x150 feet.
Players slide round stones of about 40 pounds towards bull 39 s eye targets at either end.
Two teammates may use brooms to sweep the ice in front of the moving stone.
Curling3d attempts to simulate the excitement of the game by incorporating many aspects of the actual sport.
Fundamentally curling is about force mass friction momentum rotation and collision.
The app exploits the sophisticated physics engine built into the android os to generate a convincing simulation of all these elements as they interact.
In the terminology of curling the weight is the velocity of the stone the turn is the rotation of the stone (which affects its trajectory) and the line is the direction of the throw or delivery.
Curling3d allows the player to continuously and independently control all three permitting advanced tactics such as the guard takeout and tap.
In addition the app allows the player to sweep the ice while their stone is moving adjusting trajectory after the delivery.
Feature highlights: realistic hi res 3d simulation of curling complete control of force direction and rotation of the stone advanced features permit tactics used in actual play of the game called chess on ice detailed instructions for gameplay can be played by one player against the computer or two players against each other exploits advanced physics engine of android os to simulate realistic motion easy and intuitive controls incorporates the true rules of curling player vs.
Computer (artificial intellig
Download Android 2.3+ Curling3d lite.apk | 46MB 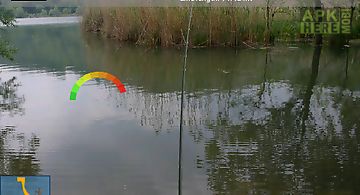 Truefish lite
Truefish is a fishing simulator. You can fish with a fishing rod along rivers lakes and seas of italian territory. You can catch the most common fishes in .. 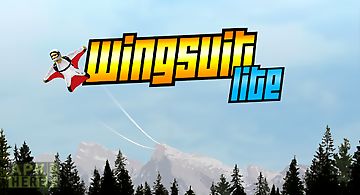 Wingsuit lite
Put on your wingsuit and leap from the mountain top in this death defying recreation of the most dangerous adrenaline sport on the planet proximity flying... 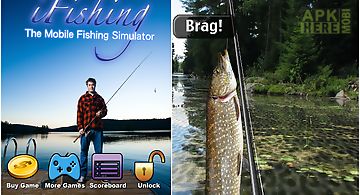 I fishing lite
The most popular iphone fishing game with over 20 million downloads is now available for android! If you like ifishing make sure you try doodle fishing ifi.. 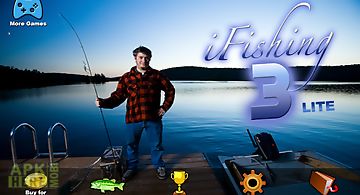 I fishing 3 lite
I fishing 3 lite is the much improved sequel to the smash hit ifishing. I fishing has over 20 million players worldwide and we thank you for your support s.. 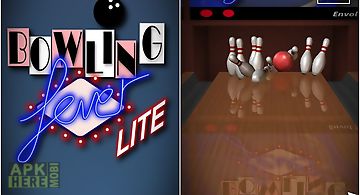 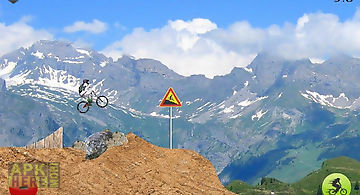 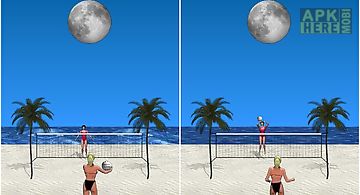 Beach volleyball lite
Beach volleyball is a barefoot romp in the sand set on a beach with crashing waves and palm trees. Three levels of difficulty. Male or female player. Three.. 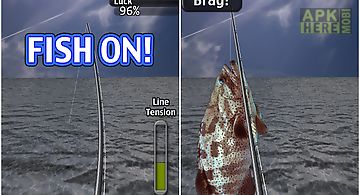 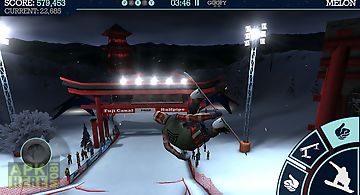 Snowboard party lite
Snowboard party brings the thrill of snowboarding to your mobile device! Get ready to ride down the slopes at extreme speed and catch some big air to perfo.. 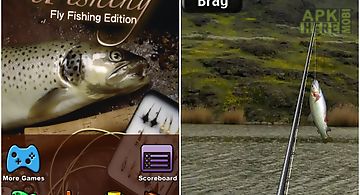 I fishing fly fishing lite
You 39 ve played ifishing and ifishing saltwater edition now try your luck at fly fishing! Fish rivers and streams after species of trout the other games d.. 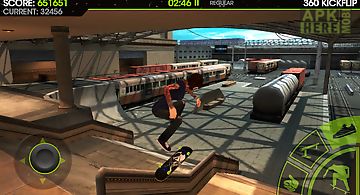 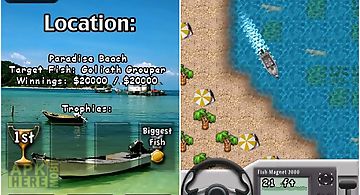