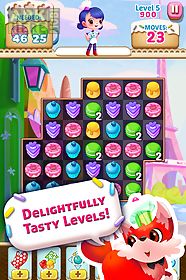 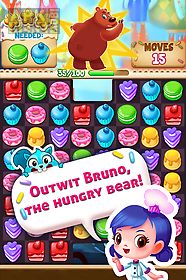 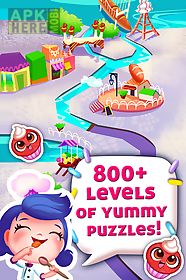 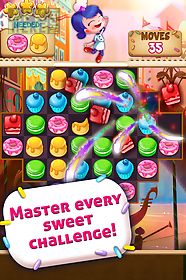 Cupcake mania: moscow game for android description: Bruno the bear is trotting the globe again and he s set his sights on moscow!
Stop that furry fiend from stealing moscow s sweetest treats!
Keep the cakes safe with heidi the cupcake guru in cupcake mania: moscow!
New moscow region filled with freshly baked puzzles!
Mouth watering new art is a sweet treat for your eyes!
Indulge yourself in a delectable puzzle adventure match and collect tasty pastries to win!
A new flavor of match 3 game from the makers of hit apps jewel mania and bubble mania!
Insatiable as ever bruno the bear is always trying to sneak a taste of yummy cupcakes and other scrumptious pastries.
Keep bruno at bay as you and heidi embark on an epic adventure around the world baking up mouth watering morsels!
Play through over 800 levels in a vibrant new world of baking bliss!
Match and collect cupcakes donuts macarons and more delicious pastries!
Fend off bruno the bear as he tries to devour all of your hand baked masterpieces!
Earn potent boosts like the cupquake and oven mitt by completing challenges!
Create big matches to cook up powerful pieces like sugar rush and sprinkle shock for huge bonuses!
Free to play with free updates including new levels obstacles pastries and more!
Please note that cupcake mania: moscow is free to play but you can purchase in app items with real money.
To disable this feature go to the google play app on your device tap the menu button select settings use password to restrict purchases.
Then follow the directions to complete setup.
In addition cupcake mania: moscow may link to social media services such as facebook and storm8 will have access to your information through such services.
Storm8 studios is the 1 mobile social game developer on e of this application is governed by the storm8 studios terms of service.
Collection and use of data are subject to storm8 studios privacy policy.
Both policies are available at storm8 terms and storm8 st
Download Android 2.3+ Cupcake mania: moscow.apk from Google play 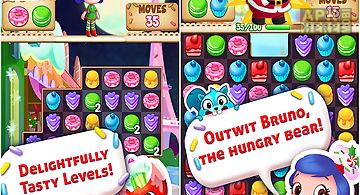 Cupcake mania christmas
Bruno the bear is back again and he s got his sights set on the christmas cookies! Stop that hairy humbug from stealing santa s sweets and save the holiday.. 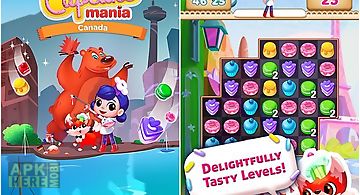 Cupcake mania: canada
Sort out cupcakes pies and other pastry. Make lines of 3 and more identical cupcakes to remove them from the playing board. Start a journey around canada t.. 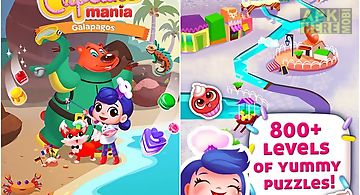 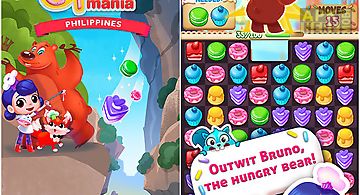 Cupcake mania: philippines
Move tasty cupcakes doughnuts cakes and other sweets across the playing field. Make lines of 3 and more identical sweets. Start a journey together with pas.. 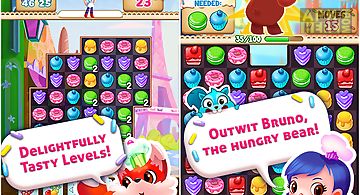 Cupcake mania™
Indulge yourself in a delectably sweet puzzle adventure match and collect tasty pastries to win! A new flavor of match 3 game from the makers of hit apps j.. 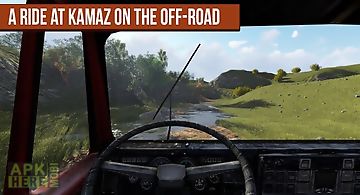 Russian driver: moscow siberia
this is a simulator where you have to take voyage from moscow to siberia. If you want to feel like a russian driver on kamaz and to test yourself in a lon.. 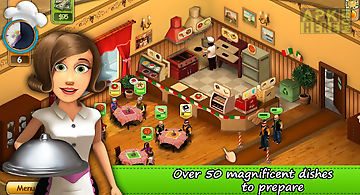 Diner mania
In diner mania you ll find out what s it like to succeed in restaurant business. Besides pleasing customers by serving them delicious dishes you ll have to.. 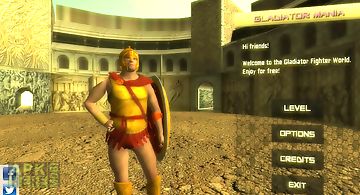 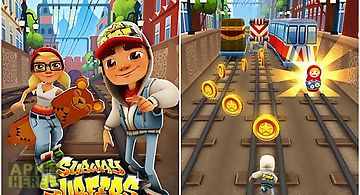 Subway surfers: world tour mosco..
The continuation of adventures of the favourite surfer now in majestic moscow. Features: enjoy views of the russian temples and the kremlin dancing alex a .. 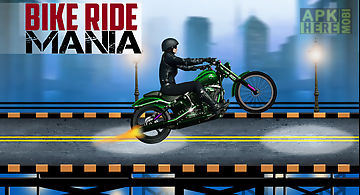 Bike ride mania
So here we present a dashing game bike ride mania. Its a cool game for all types of users you will get a cool ride on dashing bike. All you need to sit bac.. 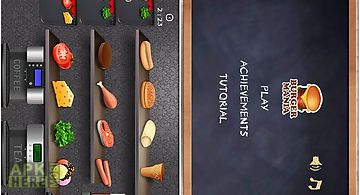 Burger mania lite
Burger mania is an exciting fast food simulation game. Easy to learn yet challenging at higher levels. You have to mix together ingredients to prepare food.. 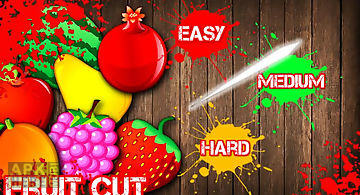