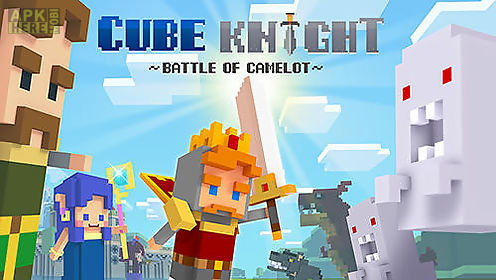 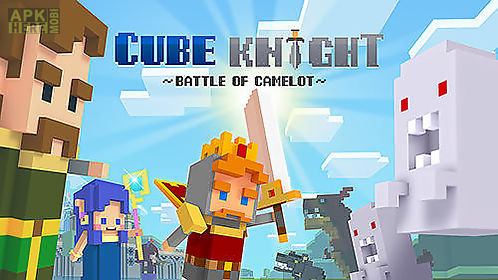 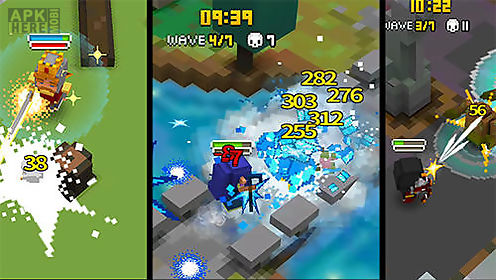 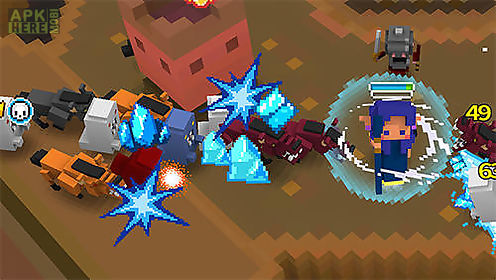 Cube knight: battle of camelot game for android description: Join the knights of the round table and go to find the holy grail.
Fight against bandits predators and other enemies.
In this exciting android game you can feel how its like to be a hero of the legends about king arthur and camelot.
Play as a knight a spearer an archer or a sorcerer.
Move the hero across locations dont let numerous enemies get to the character.
Destroy opponents with the help of unique abilities of your hero.
Get legendary weapons and powerful artifacts which will help you in the battles.
Game features: block graphicslegendary heroesdifferent classes of characterssimple system of controls
Download Android 4.1+ Cube knight: battle of camelot.apk | 68MB 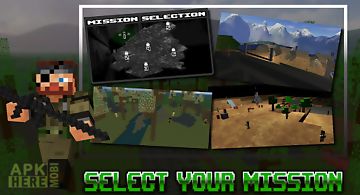 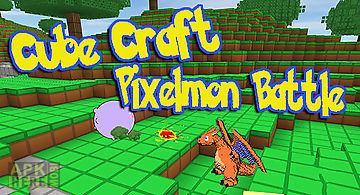 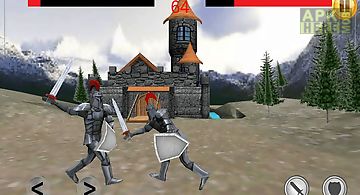 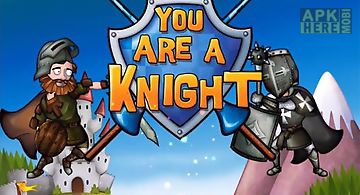 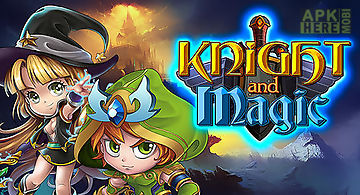 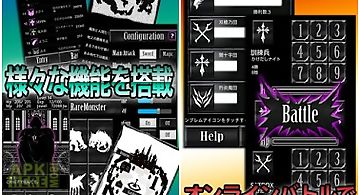 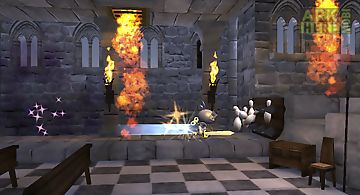 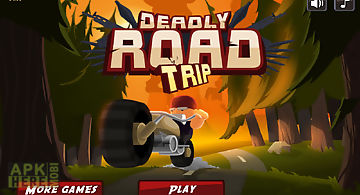 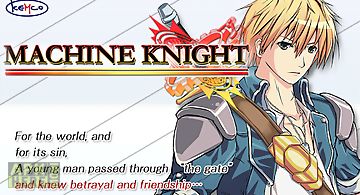 Rpg machine knight
For the world and for its sin a young man meets betrayal and friendship beyond the gate! An authentic free to play rpg! This game features some iap content.. 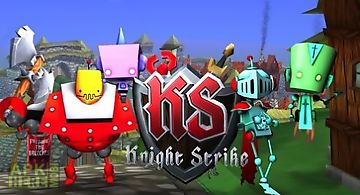 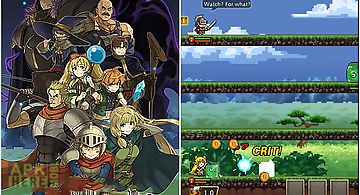