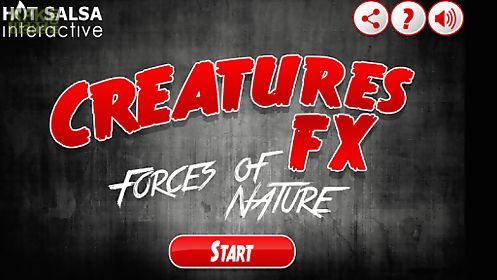 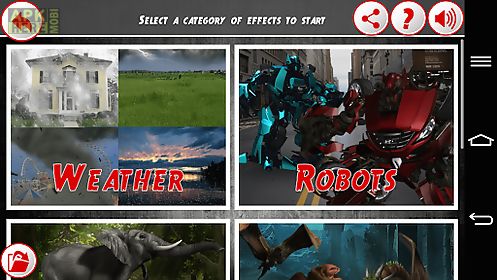 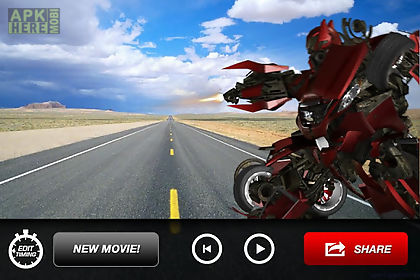 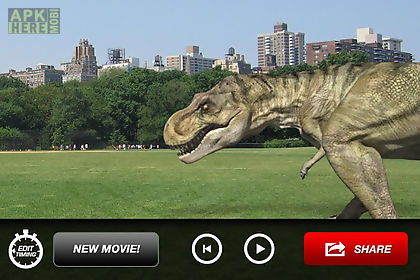 Creatures fx: movie director app for android description: Unlock free special effects today!
Be the movie director or the star of your video.
Creatures fx has a versatile library of special effects so you can create a funny flick horror film or video hoax to prank your friends.
With your imagination and video strategy the options are limitless.
Be a movie fx guru with a world of special effects right in your pocket.
Over 200 animations scheduled for release in 2015!
Creatures fx is the only fx app to bring you t rex a fire breathing dragon amazing robots giant trolls a menacing demon a hilarious chimpanzee a pouncing tiger exhilarating stampedes ferocious dinosaur battles and more.
How it works: - choose your creature scene such as t rex.
- Film a location and use the overlay as a guide to place your creature.
Creatures fx will add the creature of your choice to the action movie you make.
You can also select a video from your device 39 s library instead of recording.
It 39 s really that easy!
Creatures fx includes: 2 different t rex scenes for free!
4 different chimp scenes for free!
2 different tiger scenes for free!
Triceratops and dilophosaurus scenes for free!
Dancing cow and chicken scenes for free!
Realistic sound effects video editing and playback save movies to your photo library share your action movie on facebook or youtube or email your friends and familycreatures fx is entertaining.
Show your friends and family your special effects action movie and watch their reaction.
They wont believe their eyes.
Creative movie making is simple and fun.
Let your imagination and the creatures run wild.
Make fun movies indoors or outdoors and entertain your friends.
Capture your creature encounters and be the hit of any party or event.
Be creative and have hours of fun as a movie director filmmaker or movie star.
Additional creatures include: fire breathing dragons transformer robots giant trolls menacing demons enormous elephants exhilarating stampedes ferocious dinosaur battles disastrous weathe
Download Android 4.0+ Creatures fx: movie director.apk | 41MB 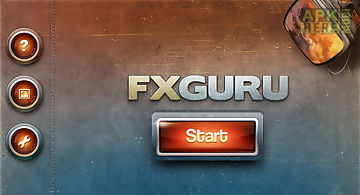 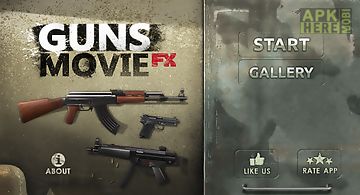 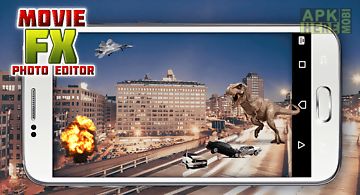 Movie fx photo editor
do you enjoy watching action movies but also love editing your photos with cool photo stickers ? If so we have something very special for you! Try out thi.. 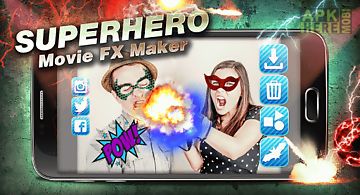 Superhero movie fx maker
become the most awesome superhero the world has ever seen in a matter of seconds thanks to the best superhero costume photo editor for android devices! Us.. 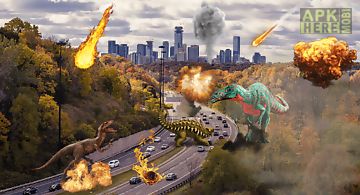 Movie fx editor app
If there 39 s nothing more fulfilling for you than wathing a good movie and enjoying the amazing photography in some sci fi movie or drama story here is 39.. 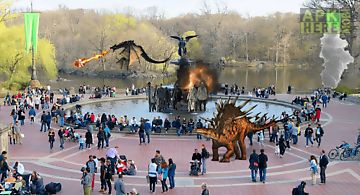 Action movie fx maker
become a movie director or a movie star! Be the part of the amazing movie world! You can choose whether you are going to be a war hero in a company with z.. 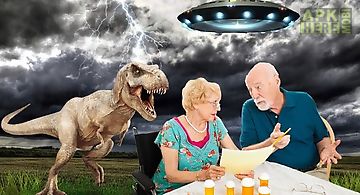 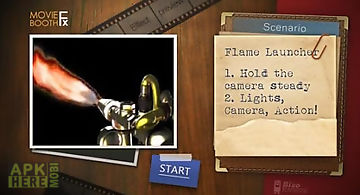 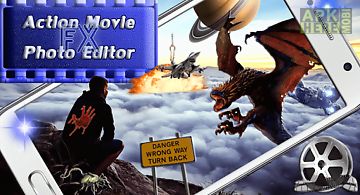 Action movie fx photo editor
lights camera action! Now you have the opportunity to be a famous movie star! If you love watching action movies and editing pictures in your free time th.. 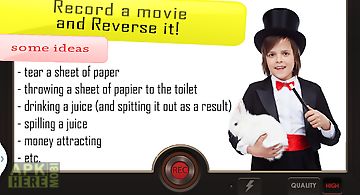 Reverse movie fx - magic video
Reverse movie fx is an app that lets you create a reverse video that looks like a magic trick! First record a video of someone (or you): walking drinking o.. 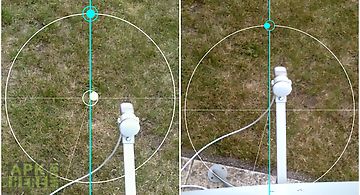 Satellite director
Finding a tv satellite or an antenna in azimuth can be pretty difficult. Before you can find it with a compass you have to do some calculations using gps l.. 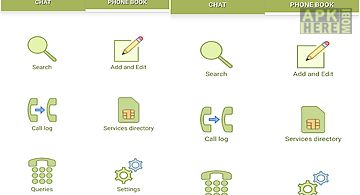