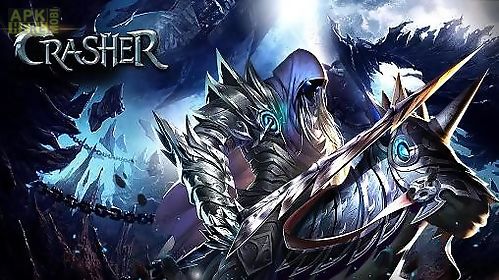 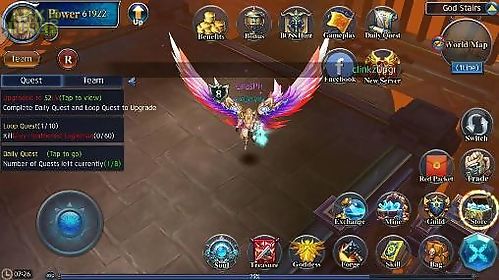 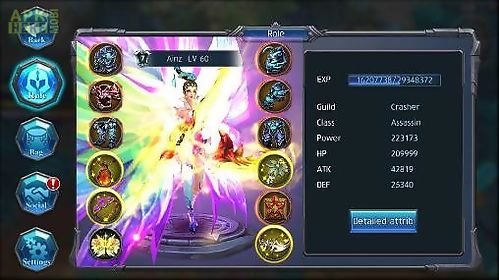 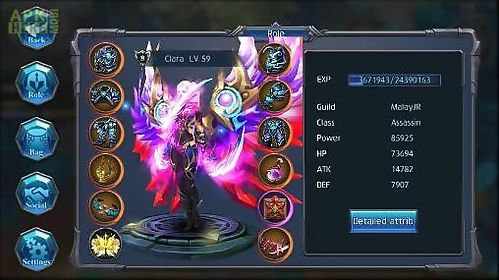 Crasher game for android description: Explore a huge space full of different monsters.
Fight strong enemies and get experience to improve your hero.
In this game for android youll have exciting adventures and dynamic battle with monsters or players from around the world.
Move your hero ahead use unique fighting skills do interesting tasks defeat monsters and get valuable resources.
Level up your hero and unlock new abilities.
Upgrade your weapons and equipment.
Take part in arena battles.
Game features: 17 fantastic locationspowerful bosses4 classes of heroesfight other playersdifferent game modesthe game requires an internet connection
Download Android 3.1+ Crasher.apk | 28MB 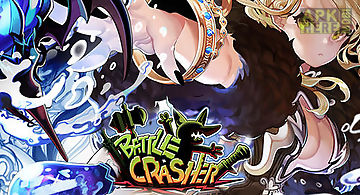 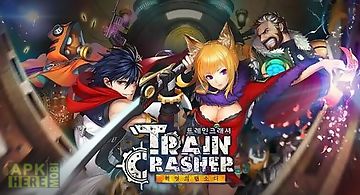 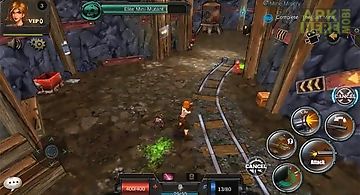 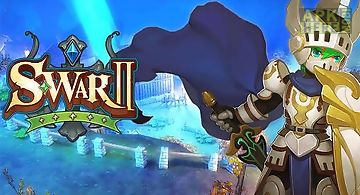 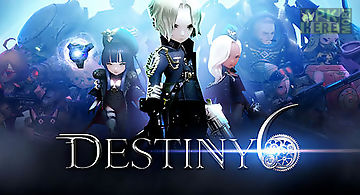 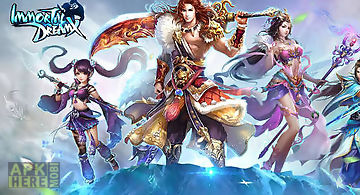 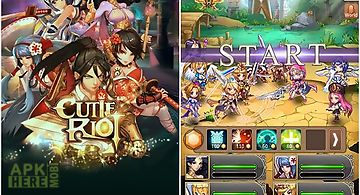 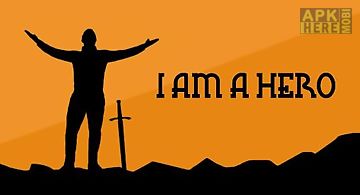 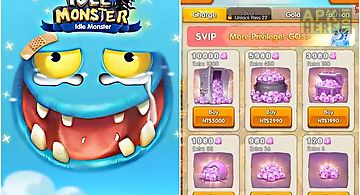 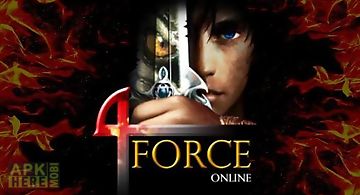