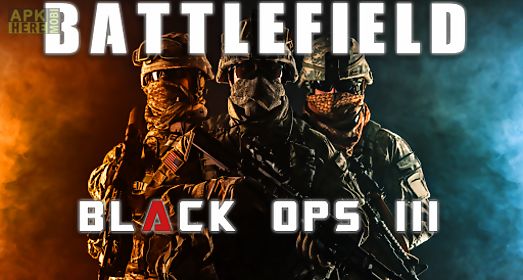 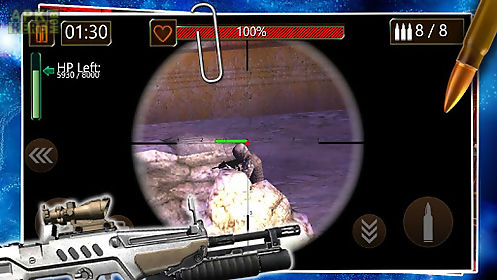 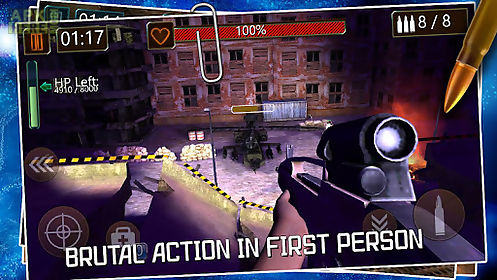 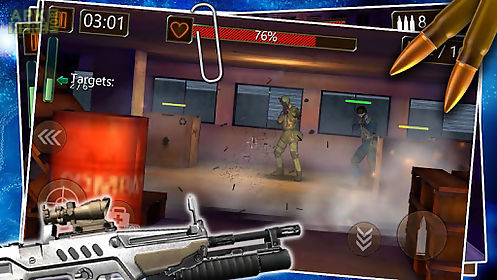 Combat battlefield:black ops 3 game for android description: This is the story of a lost war.
This is the story of a man the story of a team the black ops who didn t surrender.
The story of a silent sniper.
The odyssey of a killer.
Snipers are the most hated enemies by every soldier in the world.
It s something personal it s between your prey and you.
In just mere seconds you can destroy his dreams his ambitions his existence...
And you like it.
There is no mercy for a sniper caught alive.
Six months ago you were an elite and well trained soldier.
Your country was peaceful and rich and your family was alive.
But then the war started.
Civilians and soldiers alike were obliterated by the attack of your neighbor country.
Millions died in the first bombings including most of your own army caught in the surprisingly fast war.
The battles ended very soon the invasion succeeded and your natural resources were stolen mercilessly.
They 39 re the black opsonly your revenge remains.
Take your rifle and kill them all.
Combat is everything now.
The war.
The modern combat.
The combat battlefield: black ops 3 awaits you.
The combat battlefield: black ops 3 is a revolutionary first person shooter where you impersonate a merciless soldier in a tactical battle around the ruins of your country.
Fight silently and fast as you try to survive for bat battlefield: black ops 3 is free.
Download it now!!
Features different weapons customizable and upgradeable bazookas railguns machineguns rifles and sniper weapons are available for you!
Realistic shooting of your weapon more than 70 carefully designed scenarios real 3d graphics optimized for a wide variety of devices build your very own base!
Easy to learn hard to master totally free.
Endless waves of ai controlled enemies web: codelabs facebook: https: codelabsstudiotwitter: https: codelabsstudioyoutube: https: channel ucpq4t0zpieldgzco0hxvebwgoogle+: https: plus.
1
Download Android 2.3+ Combat battlefield:black ops 3.apk from Google play 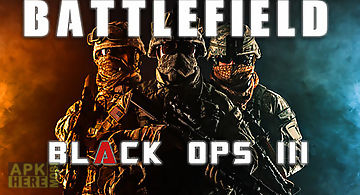 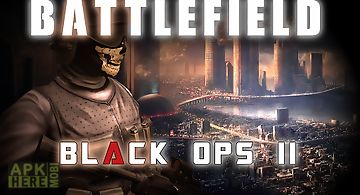 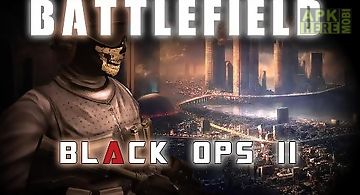 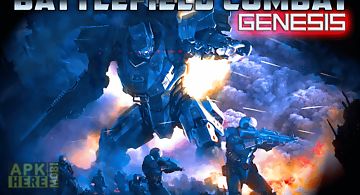 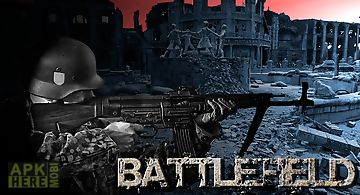 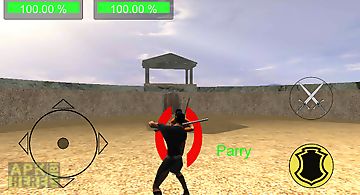 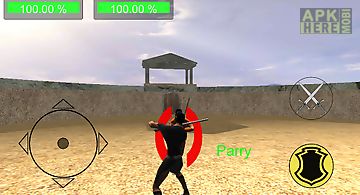 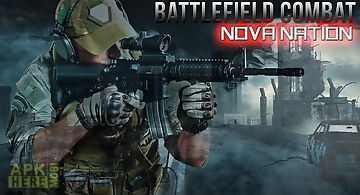 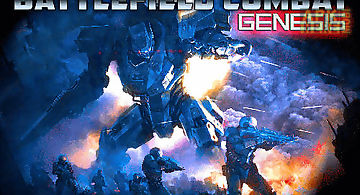 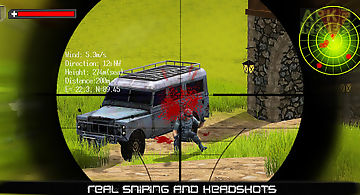 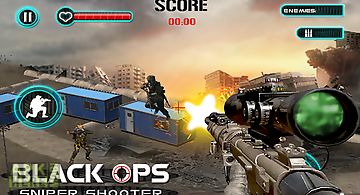 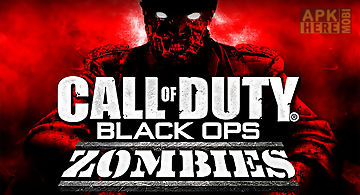