Coddy: world on algorithm for Android 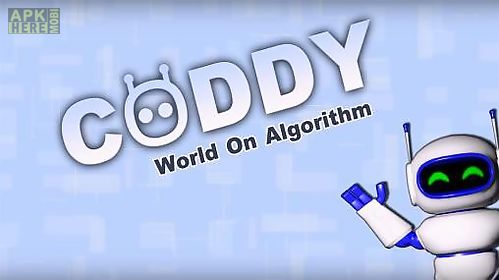 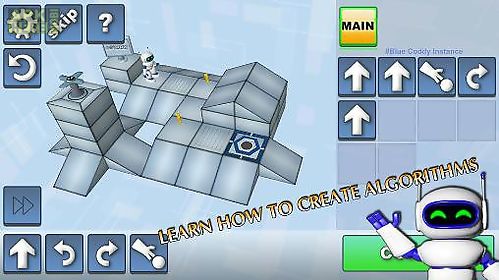 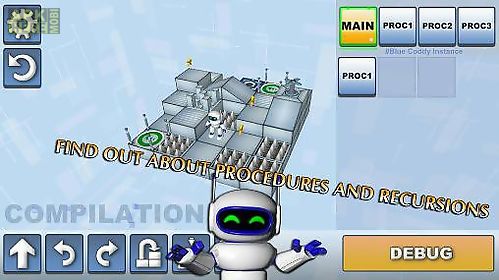 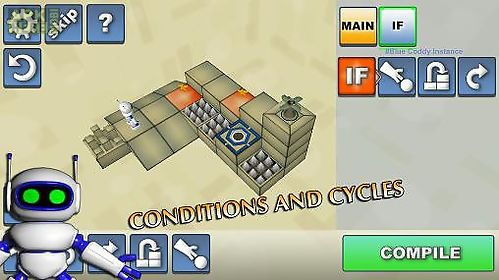 Coddy: world on algorithm game for android description: Write different algorithms to control robots.
Use various elements and create algorithms for a robot to follow.
Doing tasks in this game for android you can understand principles of drawing up algorithms and programs learn about cycles recursion etc.
Practice making algorithms for moving 1 robot.
Increase your skills and move 3 robots at the same time.
Guide each robot along a safe path avoiding obstacles.
Use teleporters and other useful objects on levels.
Game features: 120 interesting levels
Download Android 4.0+ Coddy: world on algorithm.apk | 23MB 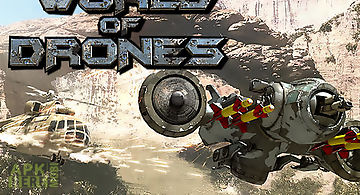 World of drones: war on terror
Control a high technology drone equipped with powerful weapons. Fight against the world terrorism. In this android game you are going to defend peaceful ci.. 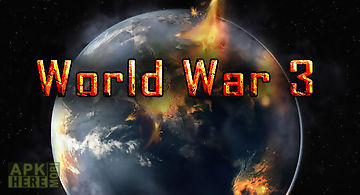 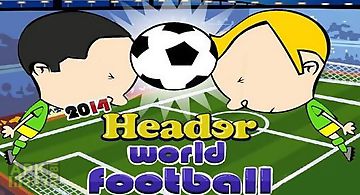 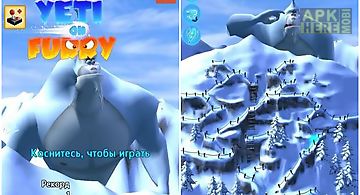 Yeti on furry
Yeti on furry an amusing and fascinating game which purpose is to help yeti to protect himself from importunate small people. They will clamber at the top .. 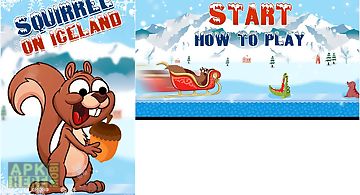 Squirrel on iceland
A cute little squirrel stuck on iceland... Help her to collect more n more acorn nuts.... On this iceland squirrel will face some enemies also like crocodi.. 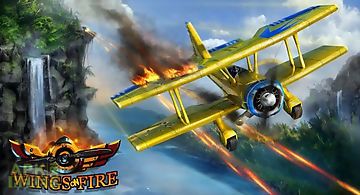 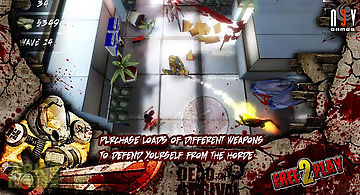 Dead on arrival
Two days ago a bomb went off in central park. Fatalities were few but hundreds more were injured in the blast. They got them to the hospital some how... Bu.. 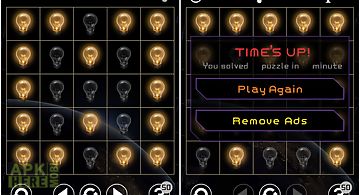 Tap to on
Tap to turn on the bulbs and brighten the world! A puzzle game that is simple yet so engaging! A puzzle game for people of all ages! Play together with a b.. 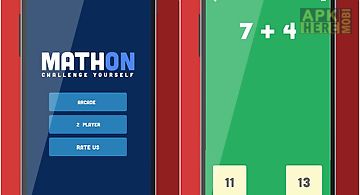 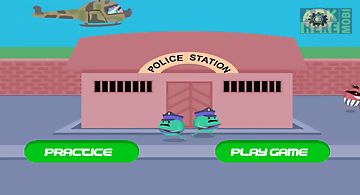 Foolz: on patrol
These foolz are dumb in many ways but they don 39 t want to die! Work your way up the rankings from 39 officer 39 to the 39 chief of police 39 in the all n.. 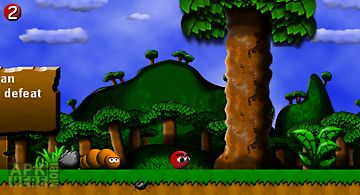 Bounce on lite
This is the lite version of the game which has only a subset of the features and levels of the full version of bounce on. Get your bounce on! Phobic studio.. 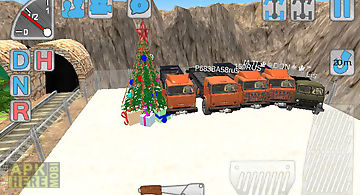