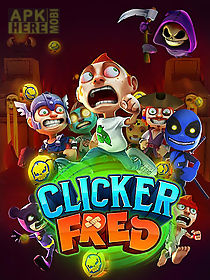 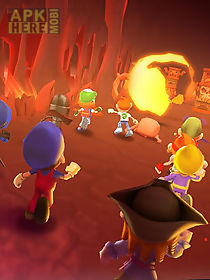 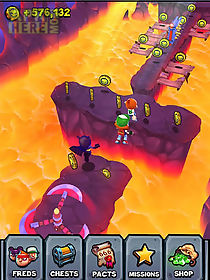 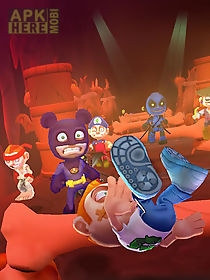 Clicker fred game for android description: Take the hero across deadly dangerous levels.
Control the run of the character regulate his speed tapping the screen.
Go to hunt treasures together with the hero of this android game.
Move the hero to different sides and make him jump over obstacles and deadly dangerous traps in time.
Try to pick up as many golden coins as possible on the way.
Tap the screen fast so as the character can receive energy he needs in order to run fast.
Pick up various power ups.
Unlock new heroes.
Game features: many interesting levelsincredible treasures and power upssimple system of controlsvarious characters
Download Android 4.0.3+ Clicker fred.apk | 47MB 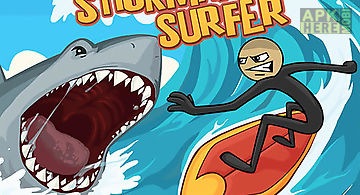