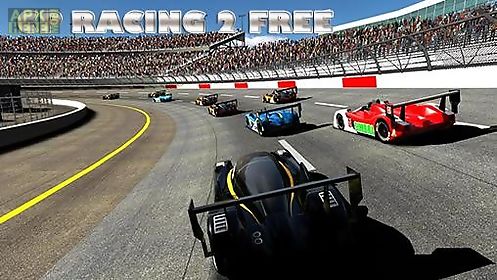 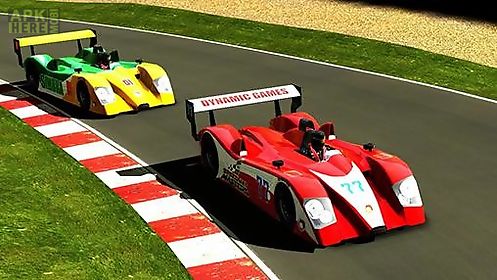 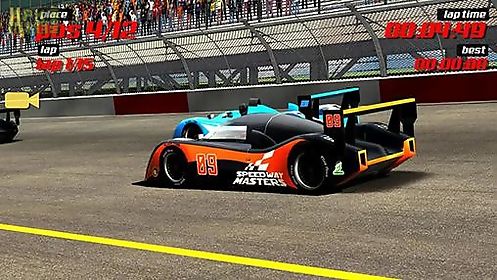 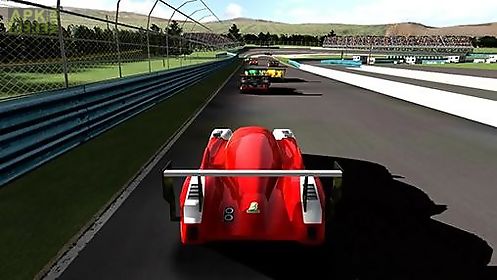 Classic prototype racing 2 game for android description: Fasten the belts and step on the gas.
Speed up your sports car to a record speed.
Reach the finish line first.
Become a professional racer and take part in a ring race championship in this android game.
You will drive along various racing tracks having unique features.
Rush forward maneuver from one side to another to avoid crashes with the cars of your rivals.
Dont hit the fence.
Try to show the best time on each round of the race.
Win and get a collection of rewards.
Game features: fast carsmany interesting tracksdynamic contestsrealistic physics
Game with cache installation: Files from Data.rar extract to /sdcard/Android/data/ Files from OBB.rar extract to /sdcard/Android/obb/
Download Android 4.0+ Classic prototype racing 2.apk | 18MB
Android 4.0+ Game Cache Classic prototype racing 2.zip | 192MB 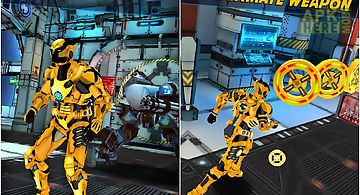 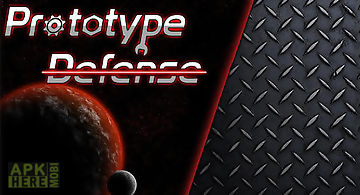 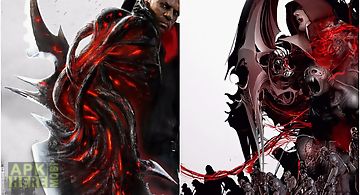 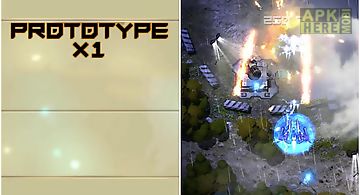 Prototype x1
Take a super modern battle aircraft into the sky and rescue the world from enemy invasion. Shoot down enemy planes and destroy other machinery. Take part i.. 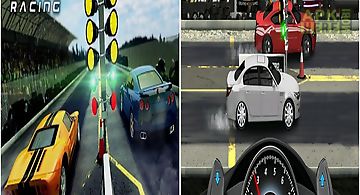 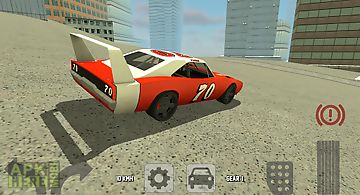 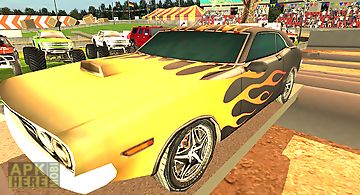 Classic off-road challenge
It is the best off road simulator game on google play! Tear through the mud blast through the sand and take on the dirt in a rip roaring off road adventure.. 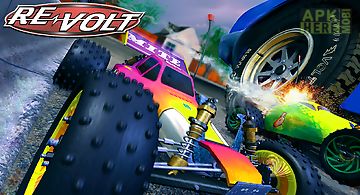 Re-volt classic - 3d racing
the legend ofrc racing game re volt classic back to android race radio controlled cars through the neighborhood and beyond in the classic arcade racer re .. 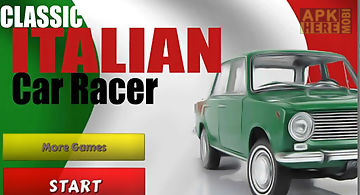 Classic italian car racing
The legends are back for racing game funs once they were the kings of the roads! Fiat 124 vaz 2101 lada moskovich... These old wolves are back for burning .. 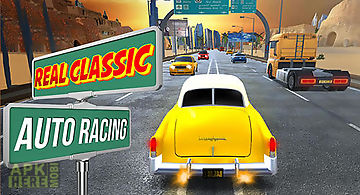 Real classic auto racing
Get into a classic car step on the gas and rush along busy streets at maximum speed. Become the best street racer on the tracks of this dynamic android gam.. 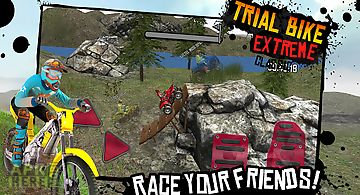 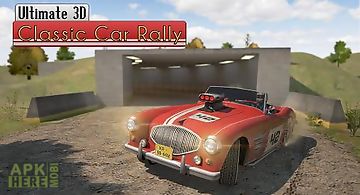