Clan of griffin for Android 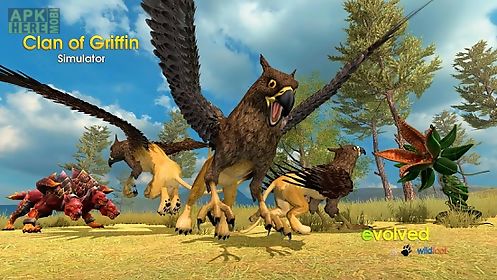 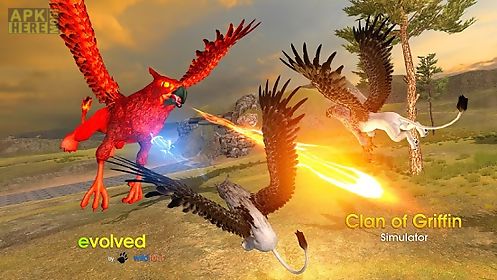 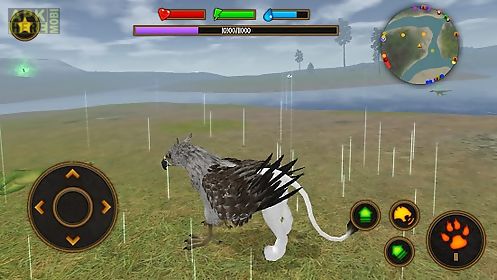 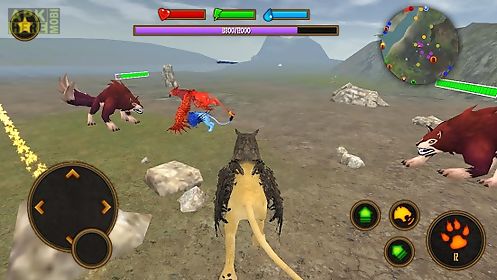 Clan of griffin game for android description: griffin : half lion half eagle.
Your favorite fantasy creature has come alive.
In clan of griffon you have the opportunity to control your very own griffins.
These giant fantasy beasts will fly across the vast landscape while surviving against other fantasy creatures like dragons cerberus the flying monster the 3 tailed wolf giant venus fly traps and dinosaurs.
Part animal simulator and part adventure this griffon simulator will take you on an epic journey as you establish your family use your magic defend against enemies that attack and ultimately defeat all the super bosses.
Ultimate action in a fantasy game setting.
Huge open world style game.
Gameplay hint : call your family members when you are close to enemies.
Features: customize your griffin color massive 3d open world map flying monsters venus fly traps giant wolf dinosaurs enemies explore mountains caves and rivers dont forget to look behind the waterfall 4 magic spells fireball invincibility lightning bolt and healing dynamic weather including snow and rain stormsthe story begins by you finding all the members of your clan.
Call the other family members when you need help against the enemies.
Find the magic spell books to unlock the special magical spells including: fireball lightning bolt healing potion and invincibility.
Earn adventure points by hunting and doing various tasks to upgrade and purchase magic.
Keep an eye out for the plant monsters!
Like the dragon these fantasy beast can fly and cast magic spells.
Build your warriors and use them to defend your territory against other clans.
High quality 3d gameplay.
Upgrade your magical ability become more powerful and have stronger defense.
Clan of griffin : animal simulation like you have never seen it.
Your favorite fantasy elements combined with realistic animal simulation.
Evolved is a series of games we created at wild foot.
We would really like to hear from e and stop by our facebook page: https: wildfootga
Download Android 2.3+ Clan of griffin.apk from Google play

Related Apps to Clan of griffin 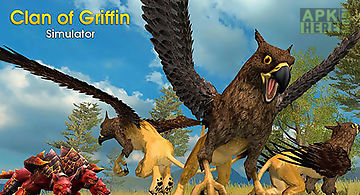 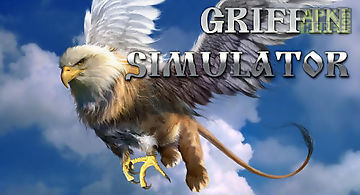 Griffin simulator
Control a beautiful and strong griffin. Guide it through the skies of a wonderful world overcome dangers and fight enemies. Help the fearless winged beast .. 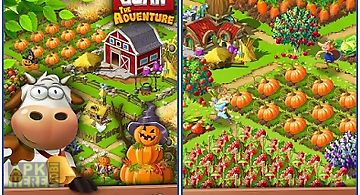 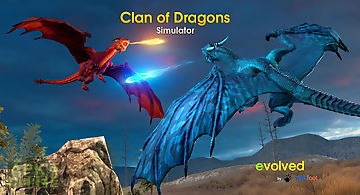 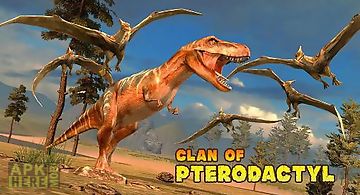 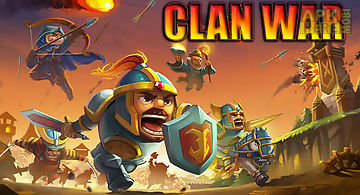 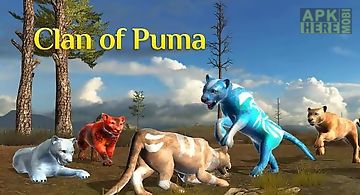 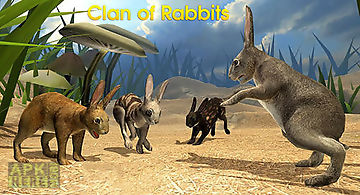 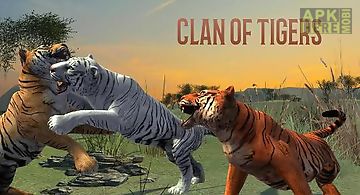 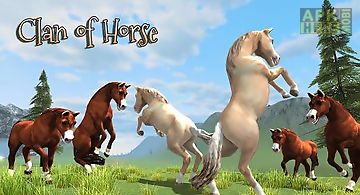 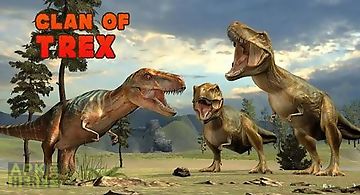 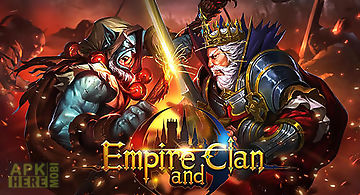