Chess conquest: the land of chaos for Android 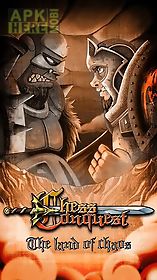 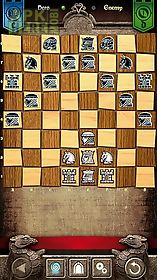 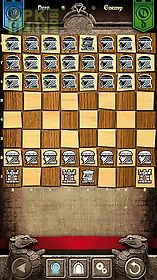 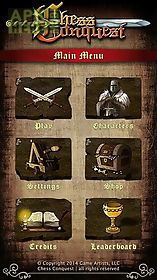 Chess conquest: the land of chaos game for android description: Fight the powers of darkness and save the kingdom using your brains.
Play chess and defeat enemies.
In this game for android can show your strategy talent and skill playing chess.
Travel the kingdom fight orcs and other opponents.
In each new location youll encounter new chess battle.
Each chess game will begin from a unique position on the board.
Find the best solution for each problem win and set records.
Game features: interesting storyabsorbing tasksgreat graphics and musicleaderboards
Download Android 1.5+ Chess conquest: the land of chaos.apk | 47MB

Related Apps to Chess conquest: the land of chaos 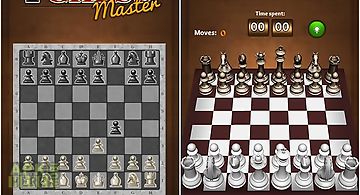 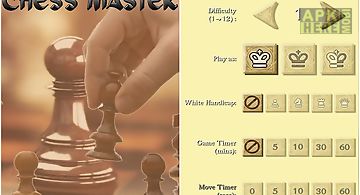 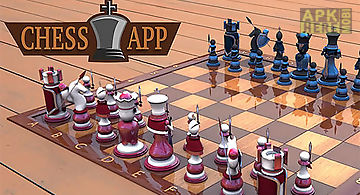 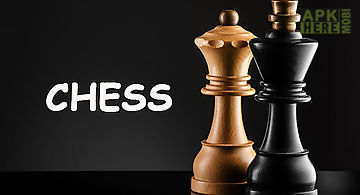 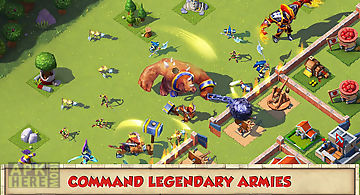 Total conquest
Sound the call to battle and join legions of players online in a battle to control the roman empire! Total conquest is an exciting and strategic social gam.. 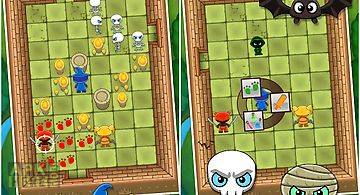 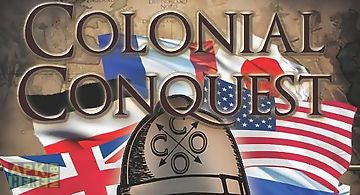 Colonial conquest
Head one of powerful states and guide it to world domination improving economics and capturing new lands. This game for android will take you to the end of.. 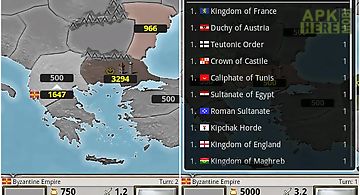 Age of conquest lite
This is the single player demo for age of conquest a medieval risk like turn based strategy game. This demo includes full game play but is limited to one s.. 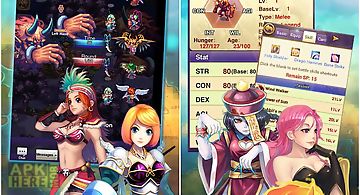 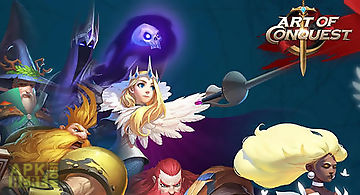 Art of conquest
Free the kingdom from invaders. Fight against monsters enemy armies and powerful bosses. Build your own castle. Become a great commander in this android ga.. 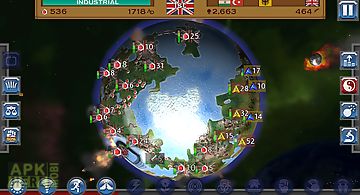 Rapture - world conquest
The end is coming! Bombard the globe with devastating miracles and decimate the enemy civilizations. Guide swarms of armies to dominate the planet and catc.. 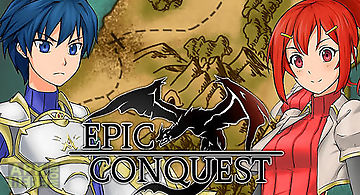