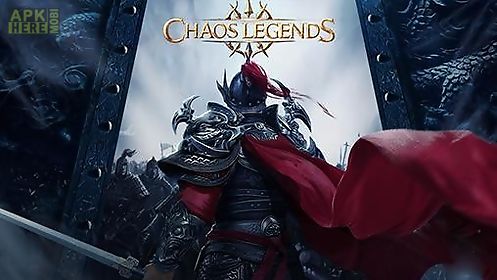 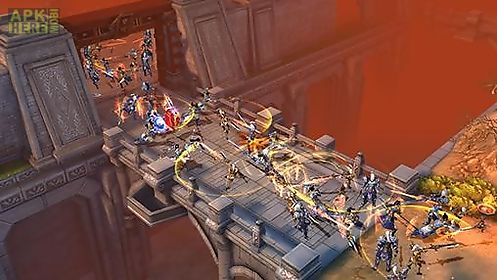 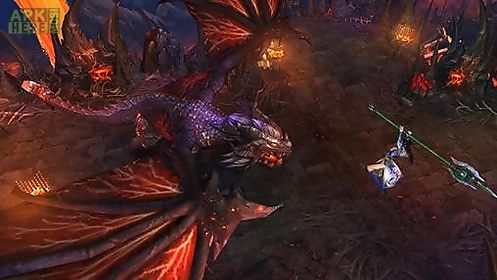 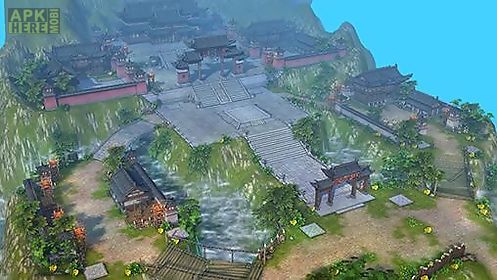 Chaos legends. east legends game for android description: Select your side in the war of different kingdoms.
Travel across the world and take part in epic battles.
Plunge into the world of eastern mythology and become a ruler of your own kingdom in this android game.
Get riding pets and start an endless journey across the fantasy world full of dangerous challenges and adventures.
Defeat enemies complete tasks and gain experience needed to upgrade your hero.
Join your friends and participate in great battles.
Game features: 3 classes of charactershigh quality graphics and effectsfight against other playersengrossing taskshuge worldthe game requires an internet connectionthe game requires extra file download
Download Android 4.0+ Chaos legends. east legends.apk | 28MB 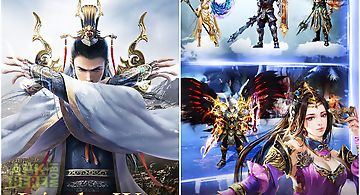 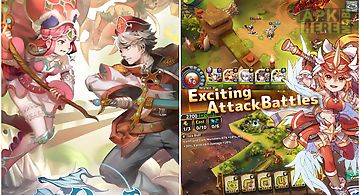 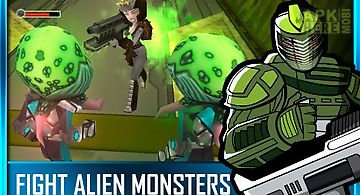 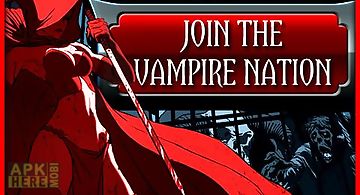 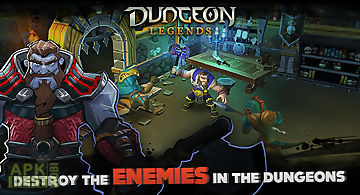 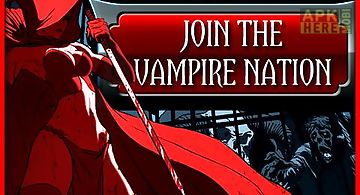 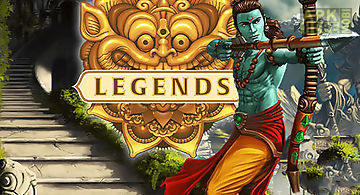 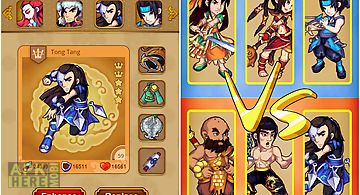 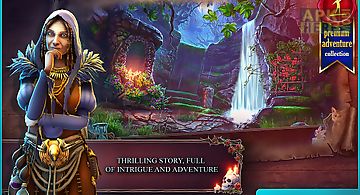 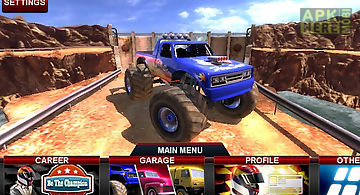 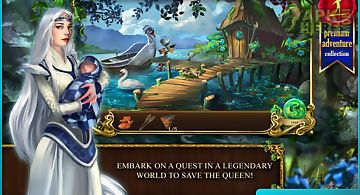 Grim legends 2
Fantastic hidden object puzzle adventure game from the creators of enigmatis and grim legends! Embark on a dangerous quest through mysterious ruins and eer.. 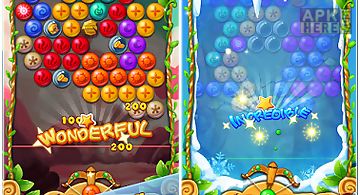