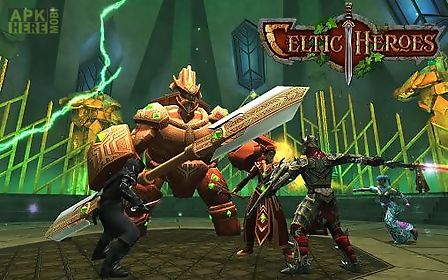 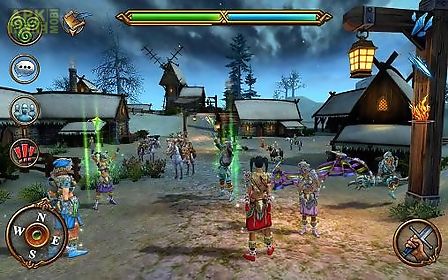 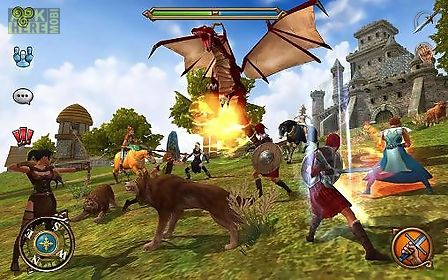 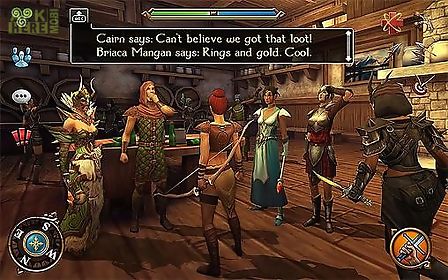 Celtic heroes: 3d mmo game for android description: Travel endless spaces of the fantastic world.
Fight dragons and other monsters.
Find ancient mysteries and look for treasure.
World of this game for android is based on celtic mythology.
You can choose the way of the warrior druid or any other class.
Each class has its own unique abilities and play styles.
Unite into groups with your friends and defeat huge bosses together.
Join a clan and fight common enemies.
Trade and talk with players from around the world.
Game features: huge world5 classes of heroesplay with friendsgreat selection of equipmentthe game requires an internet connection
Download Android 2.3.3+ Celtic heroes: 3d mmo.apk | 21MB 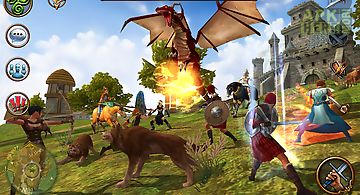 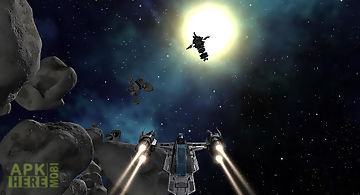 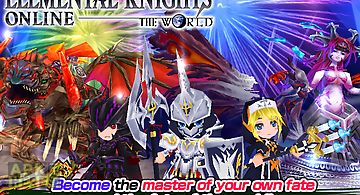 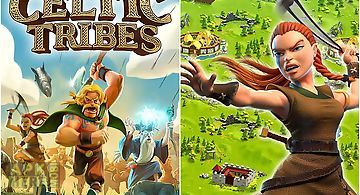 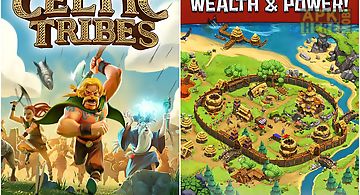 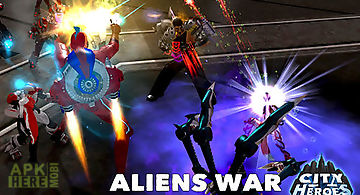 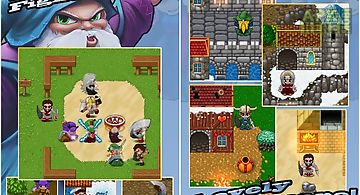 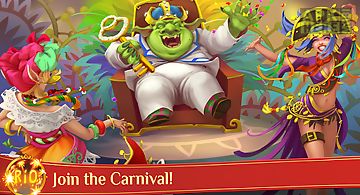 Warspear online (mmorpg, mmo)
Warspear online the classic 2d mmorpg with millions of players from all over the world! Bestowed the award of best mmo rpg game in 2015 by best app ever aw.. 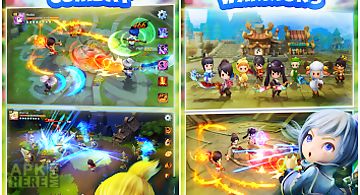