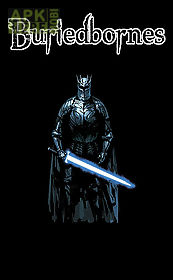 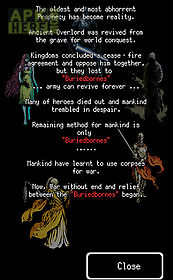 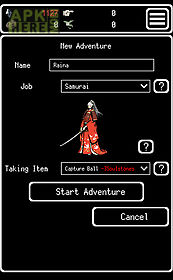 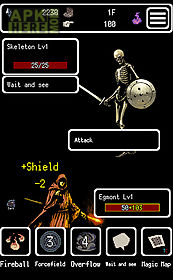 Buriedbornes: hardcore rpg game for android description: Explore gloomy dungeons with ghosts skeletons and other monsters living in.
Fight against enemies and gather trophies.
Go to a gloomy world of this android game and try to defeat the dark lord who returned from the dead.
To complete this mission you can select among the characters of different classes each having his strong and weak sides.
Be careful and think over your actions.
In case the hero dies you will not be able to bring him back to life.
You can even meet previous heroes and they will be your enemies.
Game features: characters of different classesturn based battlesvarious items of outfitstrong opponents
Download Android 4.1+ Buriedbornes: hardcore rpg.apk | 45MB 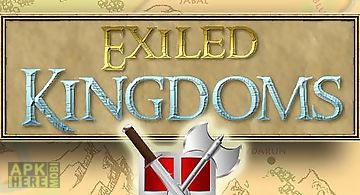 Exiled kingdoms rpg
Travel the huge fantasy world. Do absorbing tasks fight monsters and bosses. In this game for android youll explore the fragments of the fallen empire. Ter.. 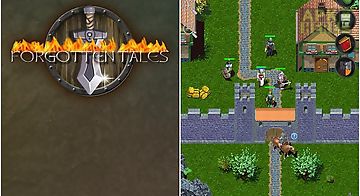 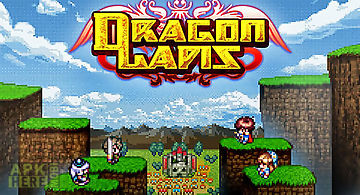 Rpg dragon lapis
Take royal knight lucas and a team of his friends through many battles and adventures. Help legendary heroes rescue the world! The world of this android ga.. 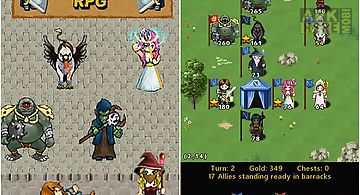 Kingturn rpg
Help a young countess nicolette survive being surrounded by cunning enemies that want to take her lands. Control different heroes and fight enemies. This a.. 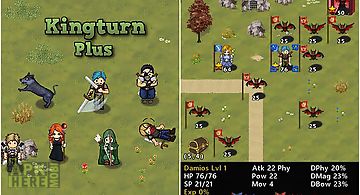 Kingturn rpg plus
Take part in a harsh battles for the throne of the kingdom of andaria. Fight armies of noble enemies and win using your might and magic. This android game .. 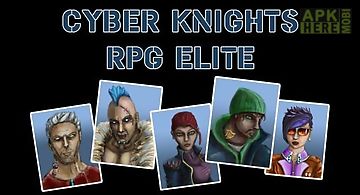 Cyber knights rpg elite
Head a party of cyper knights high tech future mercenaries who do illegal contracts for criminal corporations. Go into gloomy future of 2217 in this androi.. 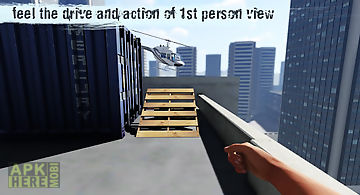 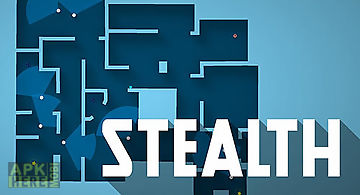 Stealth: hardcore action
Get through the twisted mazes. Try not to be noticed by guards and other enemies. Rescue hostages. Become a master of a sneak entry in this exciting androi.. 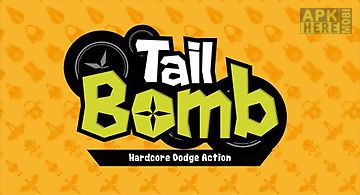 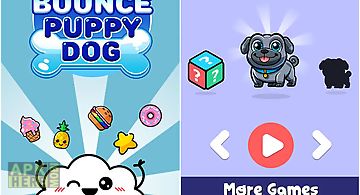 Power tanks 3d: hardcore craft w..
Control a futuristic tank and try to survive in the tensed battles taking place on different arenas. Take your tank across the battle fields of this androi.. 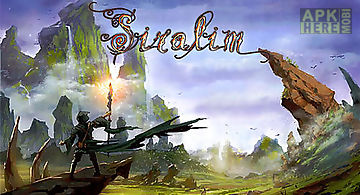