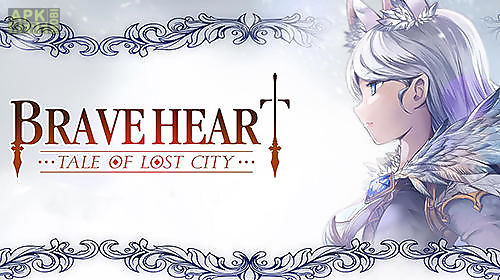 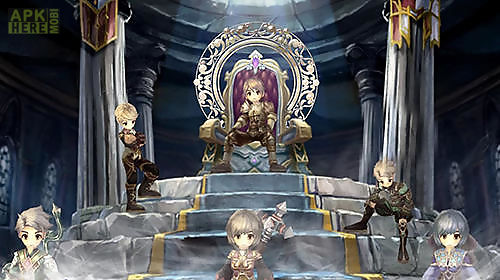 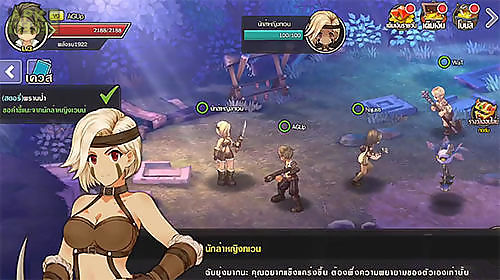 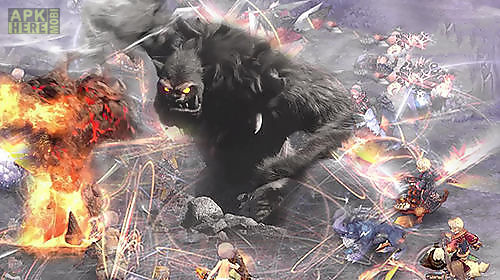 Brave heart :tale of lost city game for android description: Fight against hordes of horrible monsters and other enemies.
Get treasures hidden deep in the dangerous dungeons.
Get ready for endless battles and other dangerous adventures in this dynamic android game.
Play as a magician warrior or archer.
Use unique skills tame pets.
Team up with friends to defeat mighty bosses.
Get loots and upgrade munitions of your character.
Try yourself in the battles against other players and become a recognized world champion.
Game features: high quality graphics and effectsseveral classes of charactersbeautiful locationsfight against other playersthe game requires an internet connection
Download Android 2.3.3+ Brave heart :tale of lost city.apk | 27MB 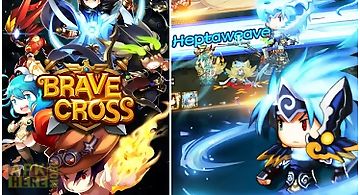 Brave cross
a side scrolling action strategy rpg set in the far east you must join forces with your allies against the overwhelming forces of the tyrannical zion. Tra.. 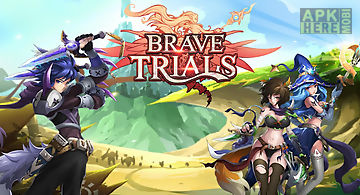 Brave trials
Battle across dimensions as you fend off the forces of evil in real time anime action! The entire screen is yours to explore as you deal out justice with s.. 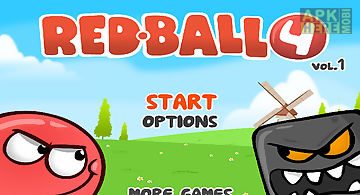 Pellet brave
Roll and jump your way through 15 new red ball levels as you embark on a mission to save the world from turning square! 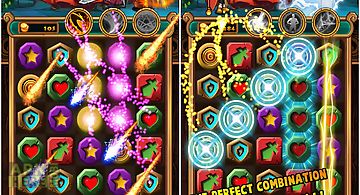 Brave puzzle legend
Brave puzzle is an awesome legendary puzzle adventure! Your mission is to beat the monsters who have supernatural harmful powers. Blitz your game skills no.. 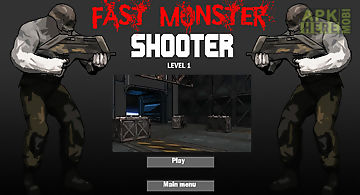 Brave shooter
Monster shooter never miss a shot! Somewhere in this city theres a hero known as monster shooter! However hes not a monster at all he saves people and shoo.. 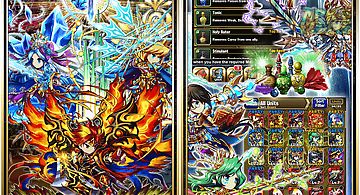 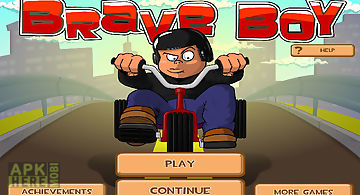 Brave boy 2
It is so easy to get lost in a big city especially if you follow a small cute kitty! Two steps and you are in an unknown place among strangers. What shall .. 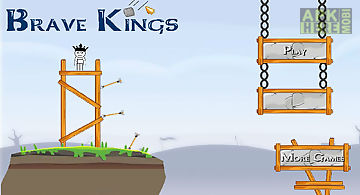 Brave kings
Fire arrows at the wooden structure as you attempt to kill the king and his guards in each level. Your arrows are limited so aim carefully! 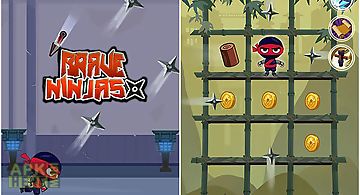 Brave ninja
Help an adroit ninja complete many dangerous missions. Take the hero through the battles and adventures and apply unique abilities. The main hero of this a.. 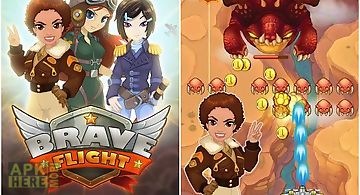 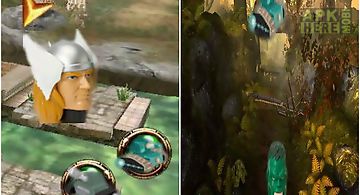