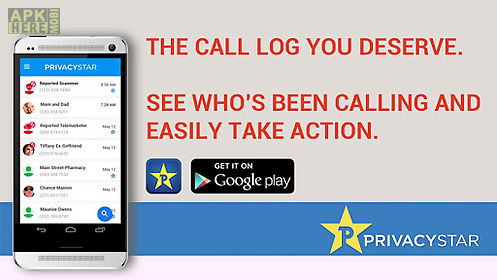 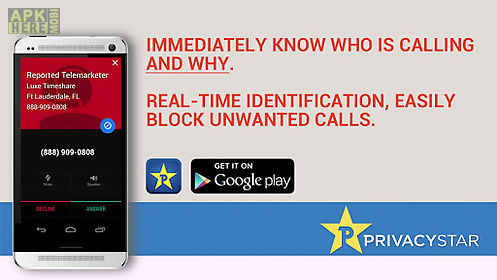 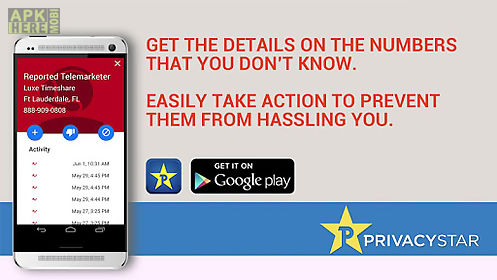 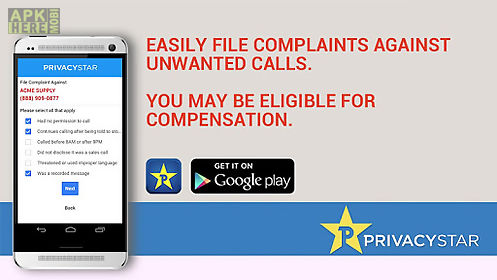 Block calls & caller id app for android description: Privacystar is the only service to tell you who is calling and why.
With real time caller id call blocking automatic scam blocking complaint filing against unwanted calls reverse number lookup and directory assistance you get complete control over your incoming call experience.
Privacystar is the 1 source of call complaints filed with the ftc helping to put a stop to the worst callers that bother you.
The privacystar application now features an enhanced call log to give you more information and more control than is supplied with your android smartphone automatically identifying the numbers you don t know by name and by type.
Incoming calls will be prominently flagged with one of the following notifications: green: for callers not in the address book and not known to be telemarketers or debt collectorsyellow: a suspected telemarketer or debt collector but not on the privacystar list of reported offenders red: for callers who are telemarketers or debt collectors that are on the privacystar list of reported offendersscammer: known scammers calls and texts from these numbers will be automatically blocked before reaching the user and a notification will alert the user that a scammer has been blockedthe free privacystar service for android includes: automatic detection and blocking of scam calls and texts (scamblock) unlimited call blocking unlimited text blocking real time caller id (limited) text id (limited) unlimited reporting of abusive numbers reverse number lookup (limited) real time call interaction with callcenterprivacystar users can subscribe to include all of the features of the free service along with the addition of: unlimited real time caller id unlimited reverse number lookup ability to block calls by name (all known numbers used by the same company) advanced customization of callcenter due to changes in the android system the free text blocking feature is not available on android version - 4 and higher.
Download Android 1.9+ Block calls & caller id.apk | 6MB 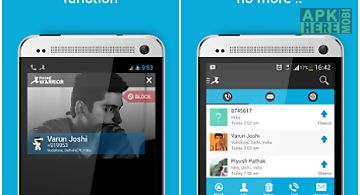 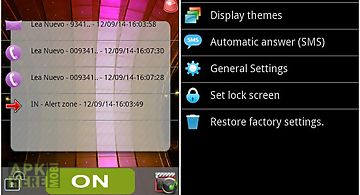 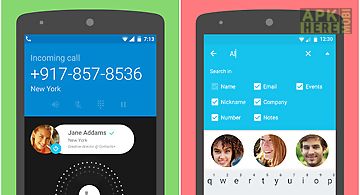 Caller id + block
Caller id + is brought to you by the contacts plus team awarded top developer by google play! Caller id +is a free caller id and spam block app. Key featur.. 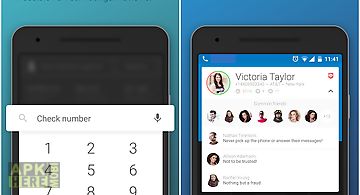 Who calls phone caller name id
free and effective true caller id app for incoming calls and texts from unknown phone numbers that are not in your contacts or phonebook! Version for andr.. 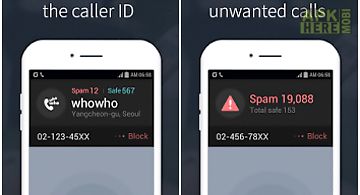 Whowho - caller id & block
- get informed on numbers as the calls come inchoose to reject useless spam and never miss the calls that matter. Whowho tells you all you need to know ab.. 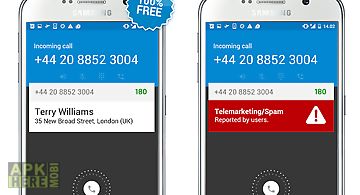 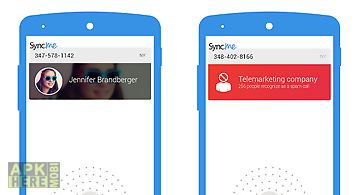 Sync.me – caller id & block
Sync. Me is the best app for caller id text id and to identify scam calls! Techcrunch the app that turns you into a god. Sync. Me is a free caller id app a.. 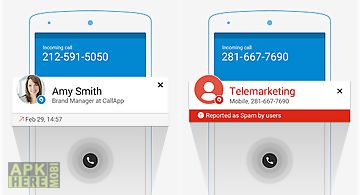 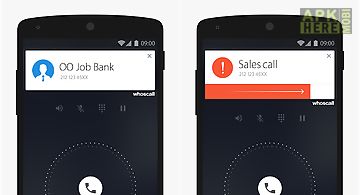 Whoscall - caller id & block
Whoscall is the best app for identifying and blocking calls. With whoscall you can instantly identify the calls and sms text messages not in your contact l.. 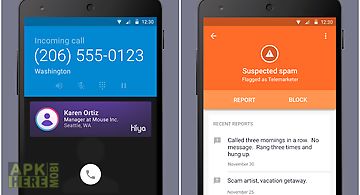 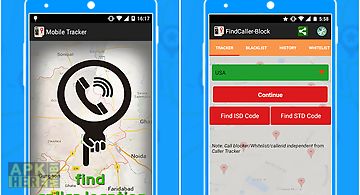 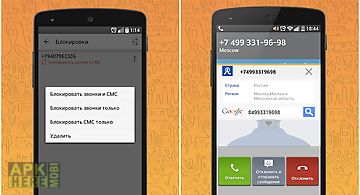