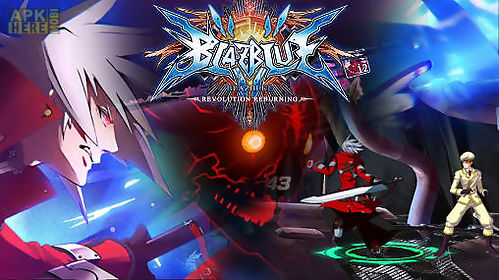 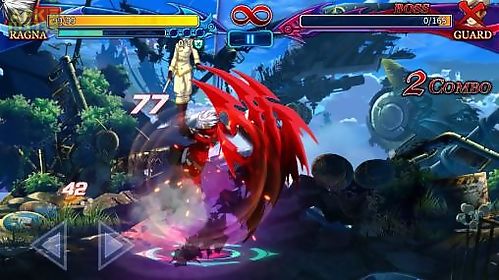 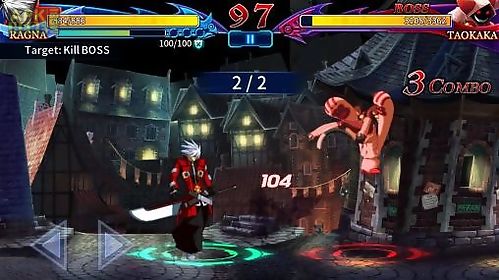 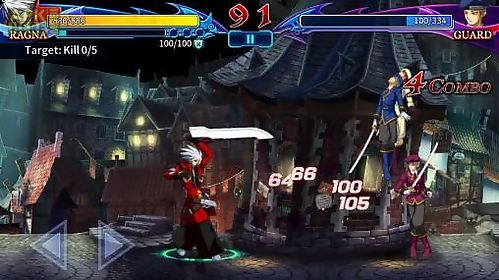 Blazblue: revolution reburning. fighting game for android description: Choose one of the unique heroes and go through many dynamic battles with crowds of enemies.
This game for android will take you into the world of the distant future controlled by mage organization.
Guide the hero through a fantastic city and other scenic locations.
On each level youll have crowds of enemies that will attack from two sides.
In time turn to the right side use a variety of punches jumps combos and extraordinary skills of the your hero.
Defeat bosses.
Game features: great anime graphicsdifferent heroesgood controlsmany interesting levelsthe game requires an internet connectionto be able to play the game you need to let it download additional files
Download Android 4.0.3+ Blazblue: revolution reburning. fighting.apk | 46MB 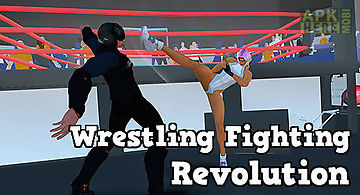 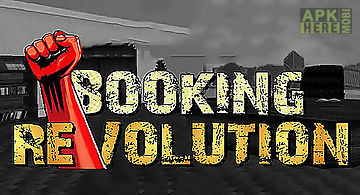 Booking revolution
Control your own team of wrestlers. Promote promising sportsmen arrange bright shows and gather an army of fans. In this android game you are going to do a.. 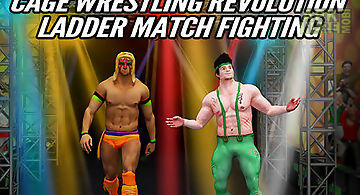 Cage wrestling revolution: ladde..
Control a fighter on the ring. Apply various maneuvers during the battles against strong opponents. Take part in the wrestling tournament in this android g.. 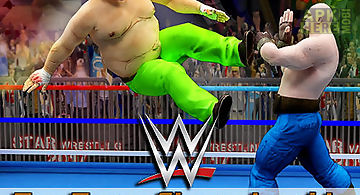 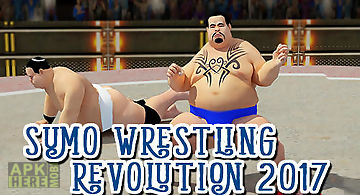 Sumo wrestling revolution 2017: ..
Take a strong wrestler on the arena. Use dashes pushes and other sumo maneuvers to win. Take part in sumo world championship in this android game. You are .. 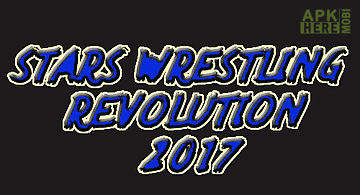 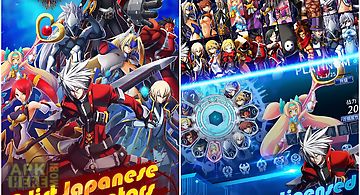 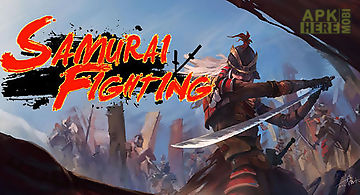 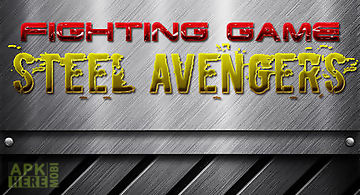 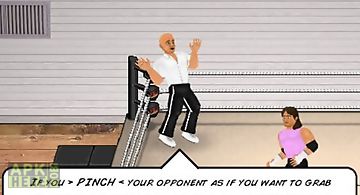 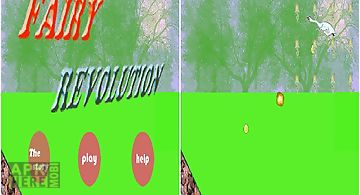