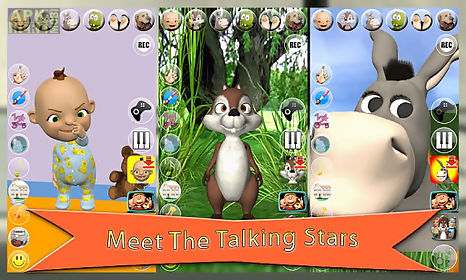 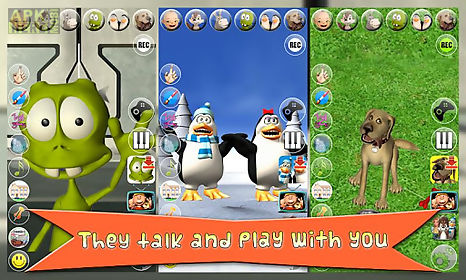 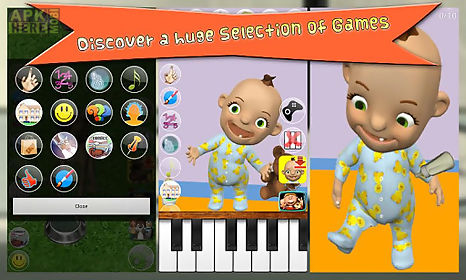 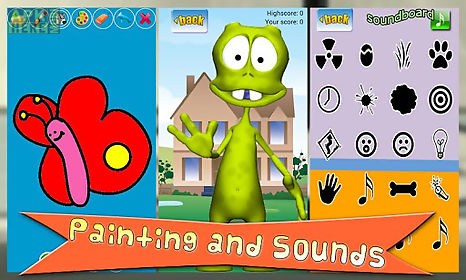 Best talking stars: all-in-one game for android description: Talk with them and they will repeat whatever you say with their funny voices.
You can play piano with each one of them with many different sounds for each character.
In addition there are 5 exciting games with many levels included.
Features: 3d graphics with high quality voice interaction animations: babsy baby: drinks from her bottle picks her nose james squirrel: does karate donald donkey: drinks burps and farts alan alien: waves is visited from a space ship pengu penga penguin: fight and dance john dog: shakes himself snoring exciting touch game with 20 levels piano funny pairs game with 4 different levels: 4x4 4x5 4x6 6x9 great number game check the iq now and your brains memory.
1 to 60 game incl.
1 to 60 a to z 2 4 6 1 3 5 hex roman numerals periodic table etc.
Sound board with many funny sounds: cat chicken gun screaming yeah etc.
Video section with a princess and a fairy who is telling fairytales to a baby such as: the turtle and the rabbit the grasshopper and the cold winter etc.
Special sound effectsextra content: comics cartoons: we have comics involving different subjects as for example: cars music tv food cinema and many many more.
Jokes collection: funny jokes divided in different categories.
You will find funny jokes about: weather jobs cats militari manager etc.
General knowledge: do you know all the things about history machines geography biology environment economy science etc.
? Photo fun functionality: create funny and fake images pictures and send per mail share pictures with whatsapp twitter skype another messenger tool or upload them to facebook flickr dropbox etc.
Upload your pics and turn yourself or your friend into a dancing smiley an alien a sweet baby a donkey an ostrich etc.
Great and wonderful space images.
You will see the space shuttle the moon burning rockets turning satellites as
Download Android 2.3+ Best talking stars: all-in-one.apk | 44MB 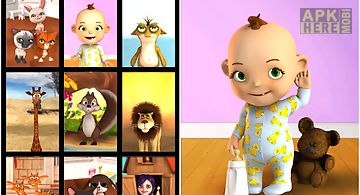 Talking stars cat & dog & pets
Meet all the wonderful characters of this great collection. Talk with them and they will repeat everything you say and responds to your touch. You will be .. 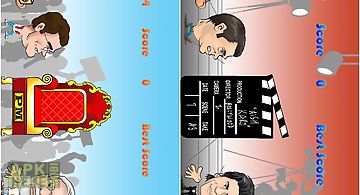 Battle of stars
Bored? Have some fun time with this game. Select your favourite player or get into the character to hit your opponent and try to score the maximum point as.. 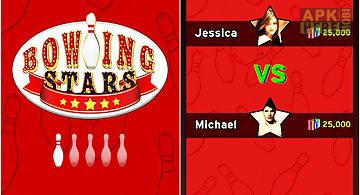 Bowling stars
The bowling stars game is the greatest 1 to 1 multiplayer multiplatform game in the world! Challenge millions players around the world and become a bowling.. 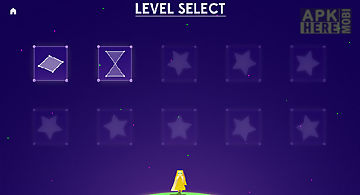 Watch stars
Connect the stars using your mouse to create a picture in the sky. In simple terms this is a drawing puzzle game as long as the connection between the star.. 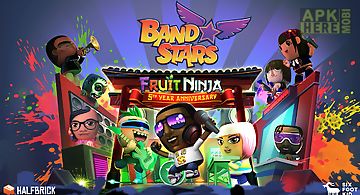 Band stars
Fruit ninja 5th anniversary special: the fruit ninjas are celebrating 5 fun fruity and fantastic years with a special on the critters pack! As an additiona.. 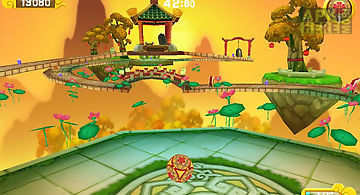 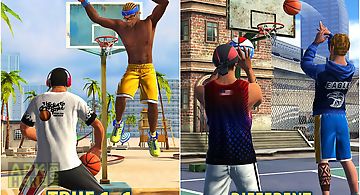 Basketball stars
Basketball star is here to enable you to play at therfast paced and authentic. You need to show your skills moves and fakes to juke out your competitor and.. 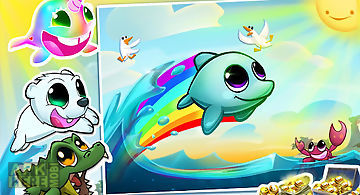 Sea stars
One touch controls are all you need to guide the incredible sea stars through a sea full of coins and underwater dangers. Dive deep to pick up speed and le.. 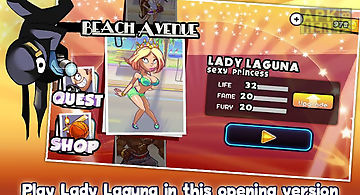 Stars vs. paparazzi
Everyone has dreamt of becoming a star but what is it like to be a celebrity? A world of glitz and glamour of course but you must also learn to facethe tab.. 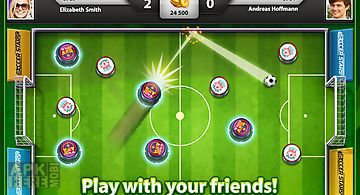 Soccer stars
It s the last minute of the game and your opponent has the ball but he s lost it! What a chance to score the winner you take aim shoot gooooooaaaaaalllll! .. 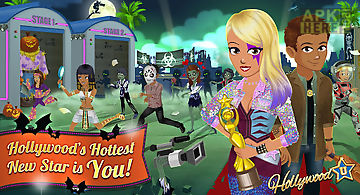 Hollywood u: rising stars
The hottest new star in hollywood is... You! Congratulations! Your acceptance letter to the prestigious hollywood university has arrived! Pack your bags an.. 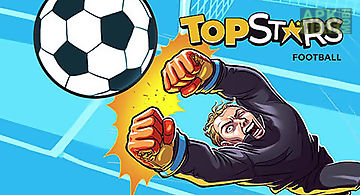