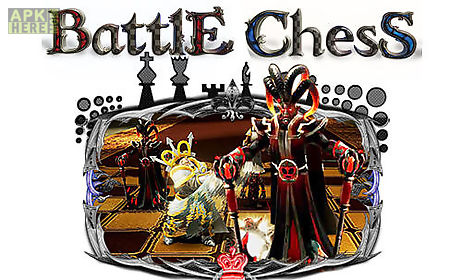 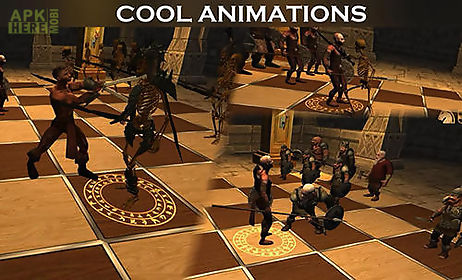 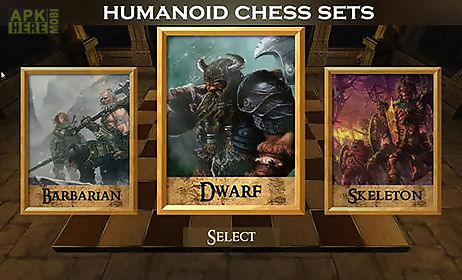 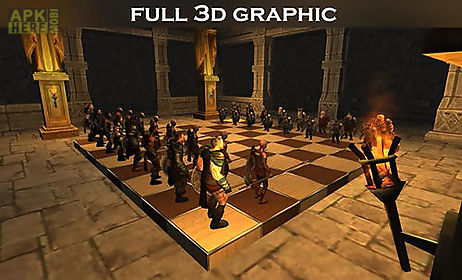 Battle chess game for android description: Play chess moving animated figures made as warriors across the board.
Defeat strong opponents with the help of correct strategy.
This android game will allow you to look at traditional chess from different side.
You have sets of figures available.
They are represented by barbarians dwarfs and skeletons.
The figures will move across the board according to your orders.
Change camera mode to watch the battles from different angles.
Play against computer fight against your friends on one device compete with other players.
Game features: high quality graphics3 sets of figures3 game modescompete with other players
Download Android 2.3+ Battle chess.apk | 36MB 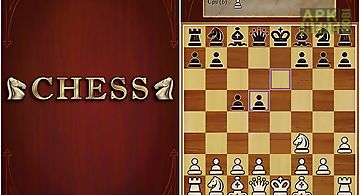 Chess
One of the best simulators of chess with convenient interface and a set of opportunities. Features: 12 levels of difficulty multiplayer on one device8 boar.. 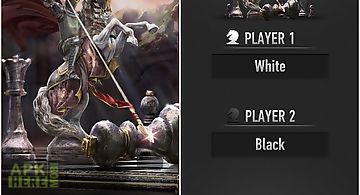 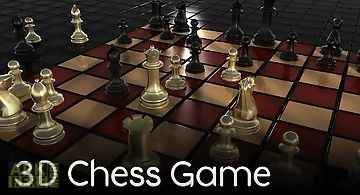 3d chess game
Play chess and compete with opponents with varying skill. Move pieces on the board take enemy pieces and math the king. Become the master of chess in this .. 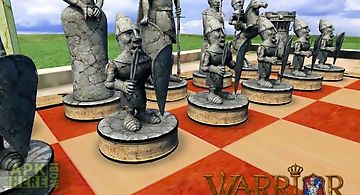 Warrior chess
A thematic chess game based on fight at hastings in 106- features: excellent 3d graphics with possibility of zooming2 game modes99 levels of difficulty opp.. 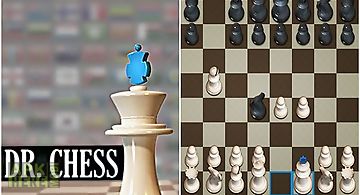 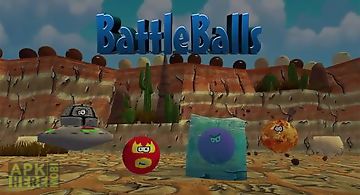 Battle balls
Control a funny round character. Fight round enemy and send small balls flying across the flay field. This game for android will take you to an unusual wor.. 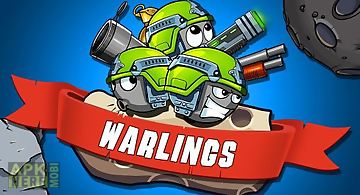 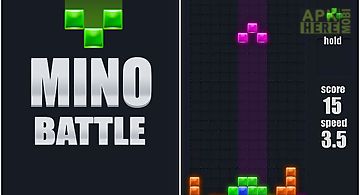 Mino battle
Match horizontal rows of blocks falling from the top. They will disappear from the screen and youll get points. Show your logic in this exciting game for a.. 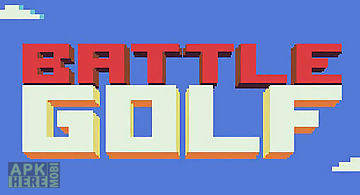 Battle golf
Use a club and try to score it into the hole. Choose the right trajectory and power to defeat your opponent. Play golf on unusual fields of this game for a.. 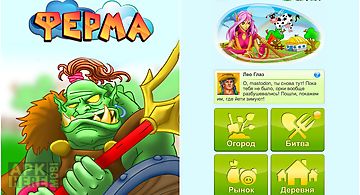