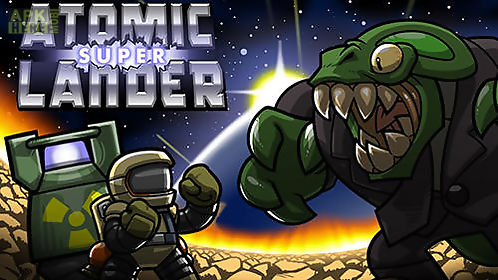 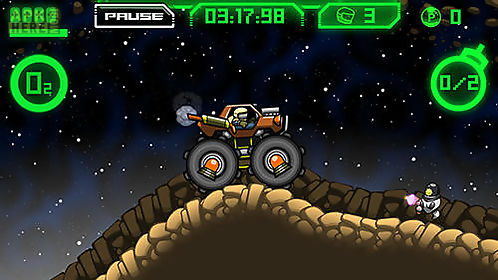 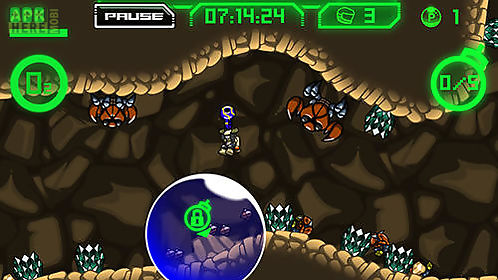 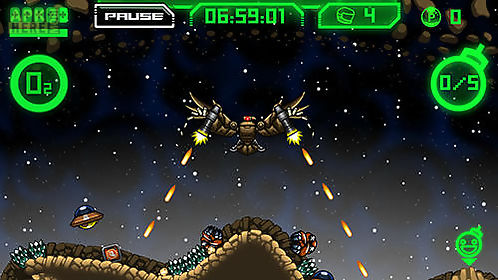 Atomic super lander game for android description: Rescue the earth from asteroid bombing.
Jump into a spaceship land the asteroid surface and explode it.
In this android game you are going to play as an astronaut whose mission is to rescue the world.
You became an astronaut by chance and you managed to complete only a short training.
But this wont prevent you from completing the mission.
Fly your spaceship to the nearest asteroid leave the ship and get through the rocks caves and tunnels.
Avoid traps and be ready to meet monsters.
Fix a nuclear charge and run.
Game features: many interesting missionsrealistic physicssly aliensboard of leaders and achievements
Download Android 4.0+ Atomic super lander.apk | 79MB 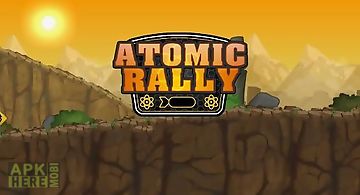 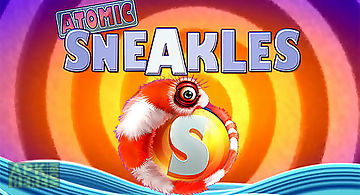 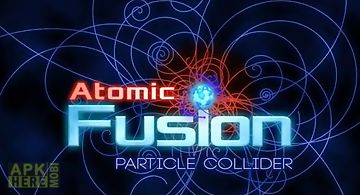 Atomic fusion: particle collider
Control movement of elementary particle through a vacuum of quantum space. Gather and use different types of energy. Be a physicist in this android game. Y.. 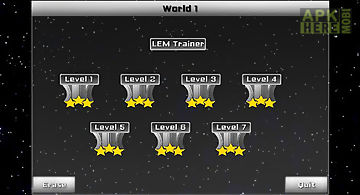 Space lander
this is a demo! It only contains 13 working levels. Will have frequent updates with new content and corrections from previous versions. Earth is under att.. 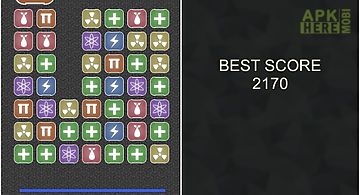 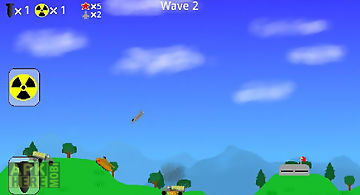 Atomic bomber
Fly a nato ground attack fighter to repel a soviet invasion. It 39 s 1970 and the communists are invading europe. It 39 s your job to bomb them back to 191.. 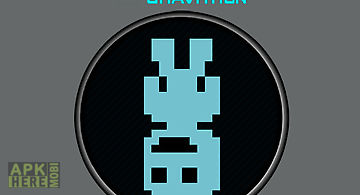 Super gravitron
Operate a character in a gravitational pipe through which various objects fly which you should evade from. Game features: original minimalist graphicssimpl.. 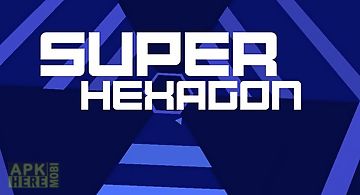 Super hexagon
Listen to the rhythmical music and try to find a way out of the hexagon figures which has only one of the sides absent. Game features: vivid graphicsgood m.. 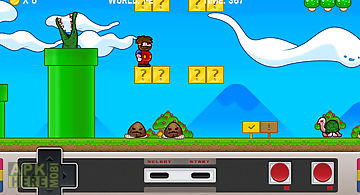 Super gario gros
A platform game like super mario bros. Sonic and giana sisters. Since there is not an official version of super mario bros on android we have made a very g.. 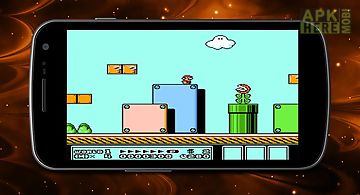 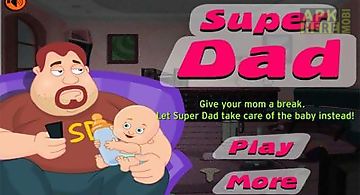