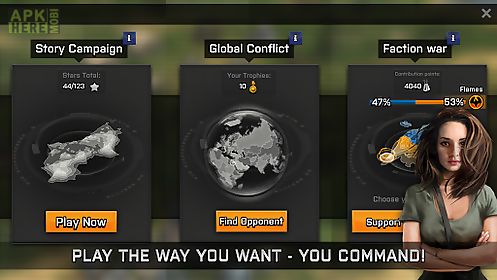 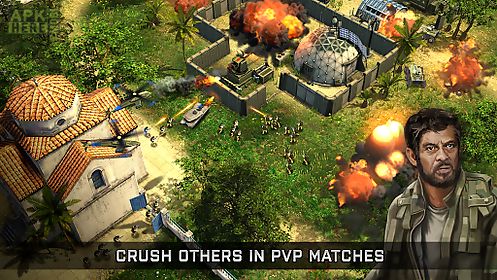 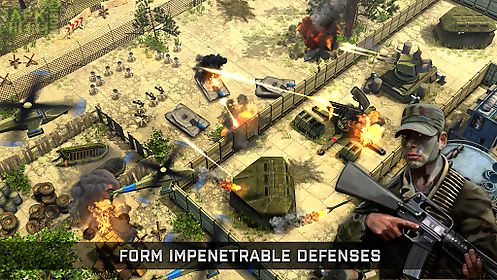 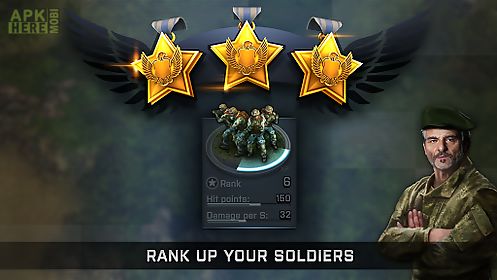 Arma mobile ops game for android description: Strategize the best tactics leading to victory in this challenging real time military strategy game.
Strike your opponents in epic pvp matches worldwide enlist now!
Arma mobile ops packs the very best of mobile strategy games and brings the realistic visual style of the arma franchise to mobile devices.
Playable for free from the beginning till the very end with optional in app purchases.
Features: do not miss out the most epic game changing update faction wars completely new battlefield experience suitable for any commander whether you prefer singleplayer or multiplayer create your unbeatable base train your military force and gather sufficient resources figure out the best way to attack your opponents in real time pvp matches worldwide command your armies: control their movement and direction and go stealth or assault attack opponents with an effective combo of infantry ground or air drones defend your base against raids and strike back fast for revenge and additional resources power up and structure your base optimally to keep it safe from enemy raids gain experience with your units rank them up to win even faster back your force on the raid with precise bomb strikes and other types of air support form alliances with friends climb up the league ladders and rake in some sweet resources as a winning prizenote: internet connection is required to play game website:
Download Android 4.3+ Arma mobile ops.apk from Google play 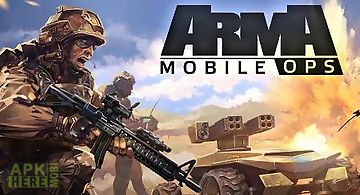 Arma: mobile ops
Build a military headquarters and defend it from the attacks of different enemies. Increase your army and fight strong opponents. Demonstrate your strategy.. 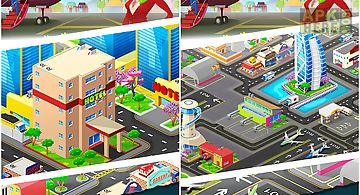 Airport ops - plane management
Airport sim at its finest. Airport ops is an airport simulation strategy game where you build or destroyyour own airport however you want. Add airliners to.. 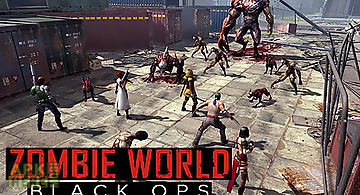 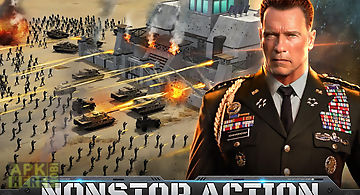 Mobile strike
Become an action hero like arnold schwarzenegger in the new game of modern war mobile strike! Build a base control the action and test your elite troops ag.. 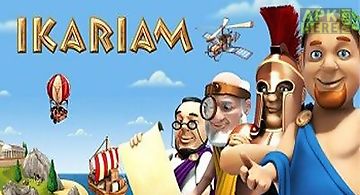 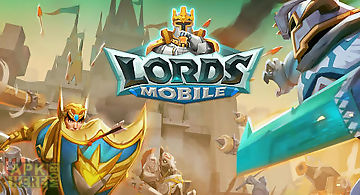 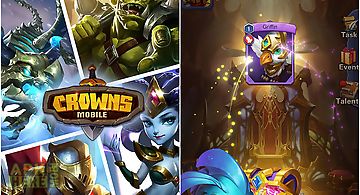 Crowns mobile
Lead your own army and try to win the battles against numerous opponents. Apply magic and unique skills. Demonstrate your talent of a commander in this and.. 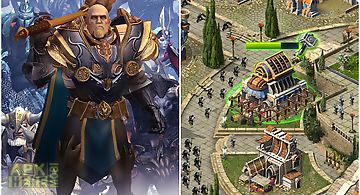 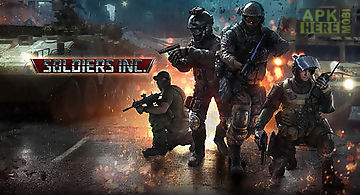 Soldiers inc: mobile warfare
Lead a mercenary army craft your own base fight against troops of the criminal corporation. This android game will take you to not so faraway future where .. 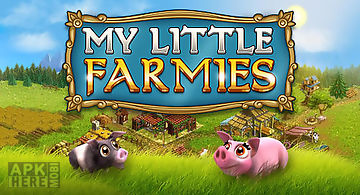 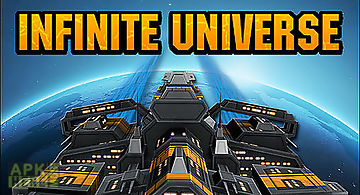 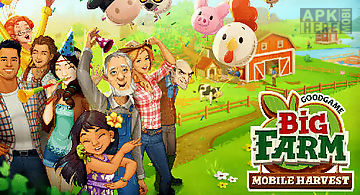