Arctic dash: norm of the north for Android 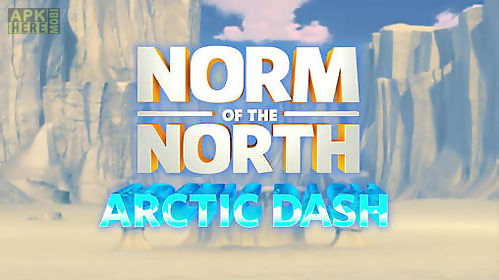 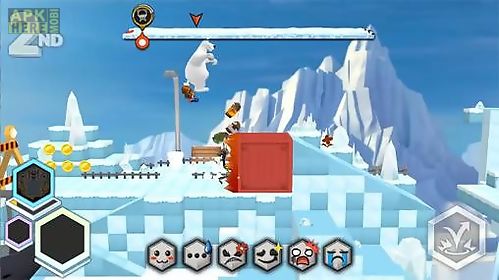 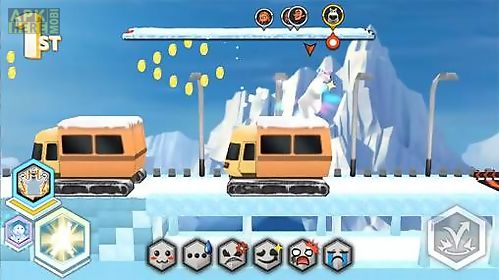 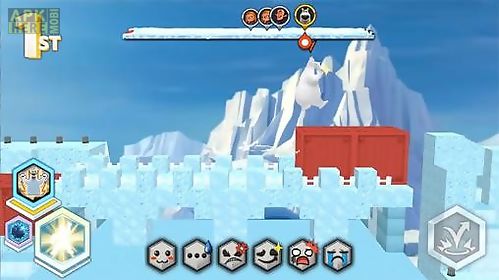 Arctic dash: norm of the north game for android description: Control a cute white bear norm or one of his friends.
Take part in races through difficult tracks.
In this fun game for android youll meet heroes of a popular cartoon.
Choose one of the characters and try to get to the finish of a challenging race track overtaking your rivals.
Be careful overcome obstacles and jump over traps.
Use a variety of bonuses to slow down your opponents.
Buy costumes and other items for heroes.
Increase your rank.
Game features: famous heroesabsorbing trackscompere with other playersamazing bonusesthe game requires an internet connection
Download Android 2.3.3+ Arctic dash: norm of the north.apk | 52MB

Related Apps to Arctic dash: norm of the north 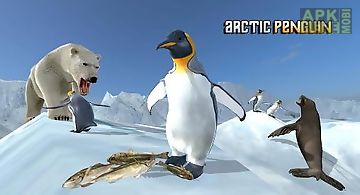 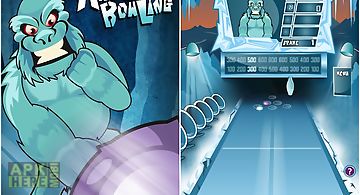 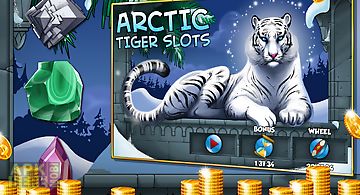 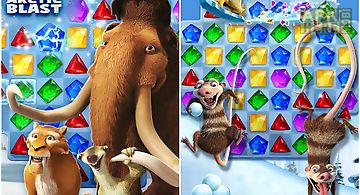 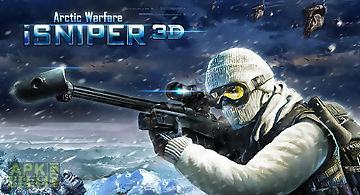 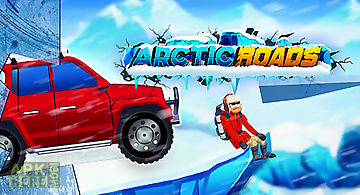 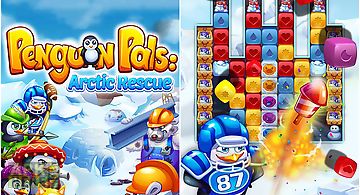 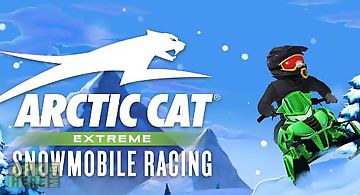 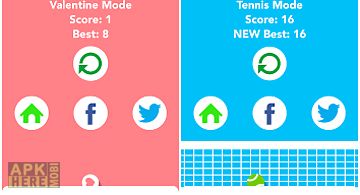 Dash up!
how high can you dash? Dash the ball as high as you can to beat your friends score! Be careful of those blocks and dont let it close on you. They are dang.. 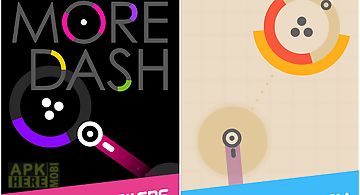 One more dash
Dash. Collect. Die. Repeat. A deceptively simple game about timing. From the makers of one more line one more dash is my new king of time wasters kotaku do.. 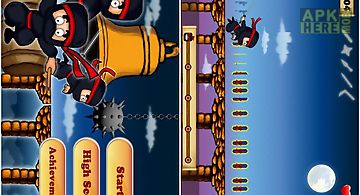 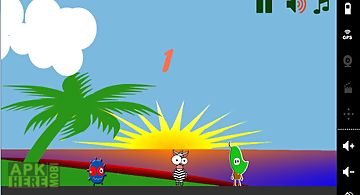