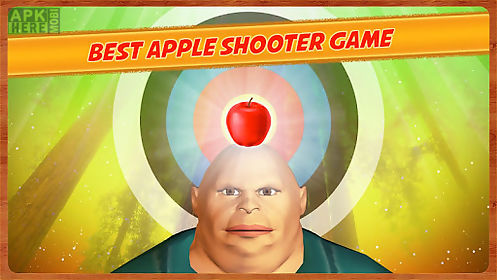 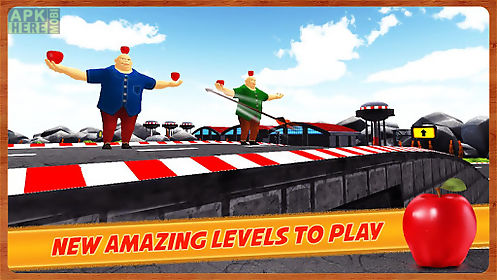 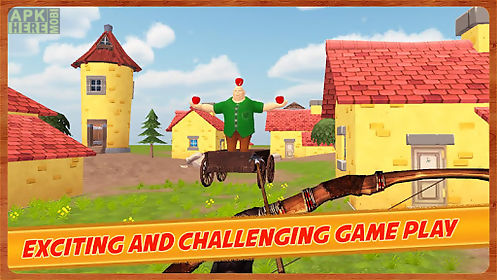 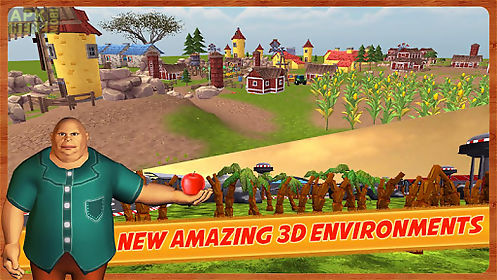 Apple shooter 3d - 2 game for android description: From the makers of apple shooter 3d here comes the second version of the game with amazing game play apple shooter 3d 2 in casual game category.
Apple shooter 3d 2is the best archery game ever let s try this exciting game now on android google play!
New levels amazing themes to explore more exciting and unique targets to complete will drive you crazy throughout the game play.
Use the bow and the arrows to hit the apple on your friends head.
Be careful your buddy can get hurt with your single mistake or a miss shot.
Move to the next level by shooting the increasing targets as it gets more and more difficult to complete the tasks in advance levels.
Experience the archery simulator game in casual category.
Download now the best archery game in android google play.
Are you ready for the new and unique challenges of apple shooter 3d 2 ? Apple shooter 3d 2features: campaign through many new levels and experience the real 3d environment.
Excellent and vivid animation effects with beautiful color theme background.
Easy user friendly controls to play.
Incredible 3d graphics put you right in the fun environment!
3d environment with multiple characters realistic hd graphics pick up the bow release the arrows to hit the apples realistic archery simulation with cool sound free realistic physics and shooting simulation game play challenge share with your friends unbelievable scenes targets to shoot challenging targets to shoot with great animation free app for kids and adults explore the different themes game play compatible with all tabs and mobile devices.
Limited arrows to hit the specific target avoid hitting others.
Multiple targets to play shoot with classic bow and arrows theme.
Unlock various achievements after completing the missions.
Reach the top of leader board tocompete with friends.
Instructionsdrag the bow to release arrow.
Targetpull arrow and release
Download Android 2.3+ Apple shooter 3d - 2.apk | 38MB 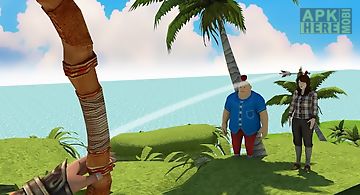 Apple shooter 3d
apple shooter in 3d exclusive for archery lovers. Drag your bow to shoot the apple in this apple shooting game. Practice your shot in your favorite shooti.. 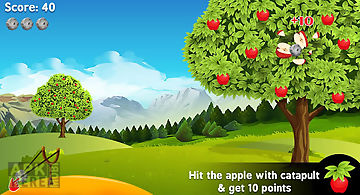 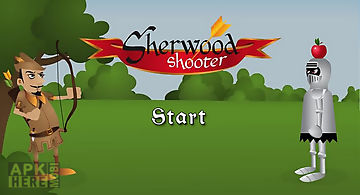 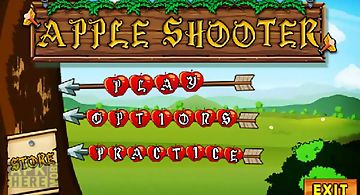 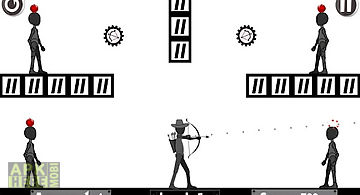 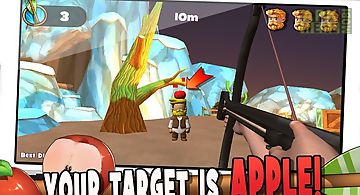 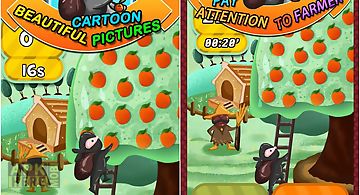 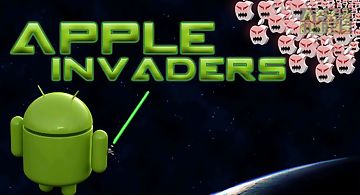 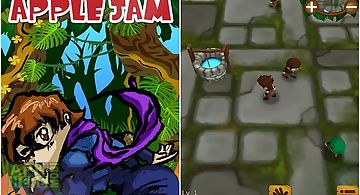 Apple jam
Go on an absorbing journey through kingdom lands. Do a variety of tasks and fight many enemies. Get ready for unforgettable adventures in the world of this.. 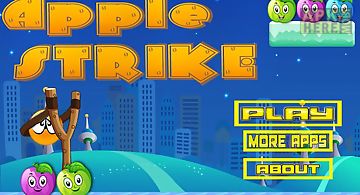