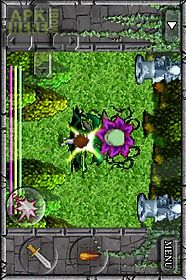 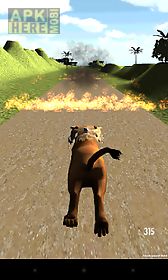 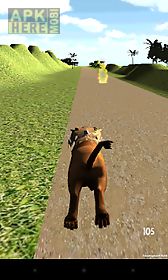 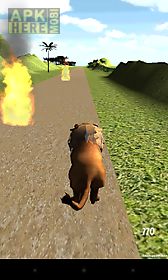 Animal run - lion game for android description: lion run the new animal running racing game is here help the lion reach his cave past all the obstacles and traps in his path..
With nice animations and challenges animal run lion 3d is the best lion run game and one of the best animal running game on play store..
Controls: left swipe leftright swipe rightjump swipe upwards this game will be installed on the sd card hence uses only small amount of internal storage..
Optimized for nexus devicesplease let us know your suggestions and feedbacks about animal run lion...
Vjandroidapps your ratings and reviews are our motivation to make new free games on google play.
Please do not forget to leave your valuable reviews and give us a quick +-..
: ).
Thank youps: all images and animations used in this game are either purchased or created by our team..
For any complaints please contact us at vjandroidapps
Download Android 2.3.3+ Animal run - lion.apk | 14MB 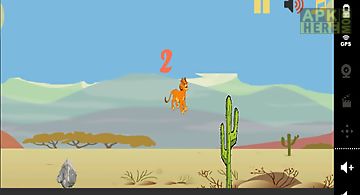 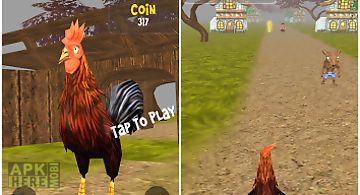 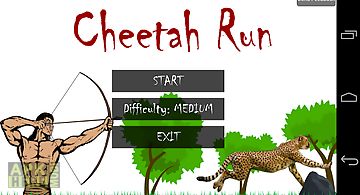 Animal run - cheetah
Cheetah run the new animal running racing game is here! Help the cheetah reach his cave past all the obstacles in its path.. With nice animations and chall.. 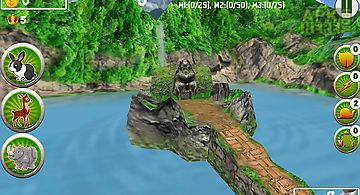 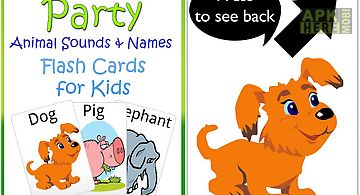 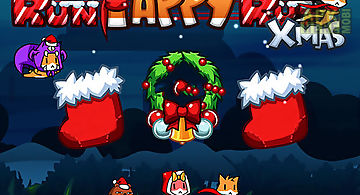 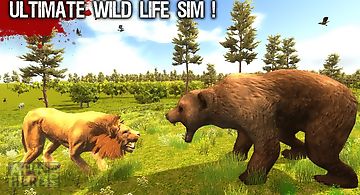 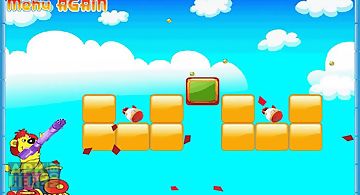 Lion shooting
Lion is shooting at funny things with his gun! A lion buys a new gun and he is shooting for fun. He finds a prefect place where he could shoot at those box.. 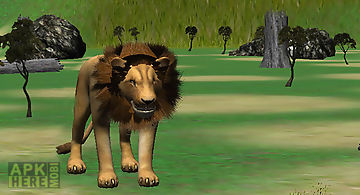 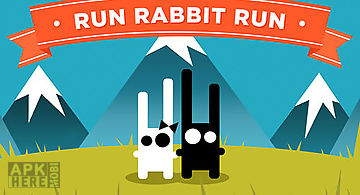