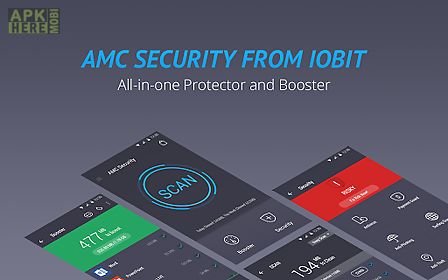 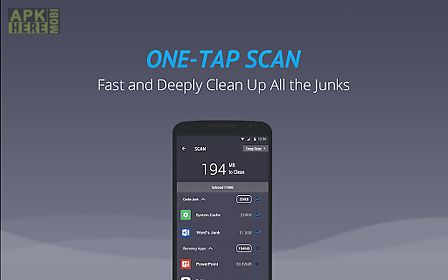 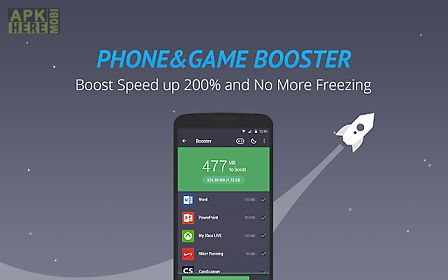 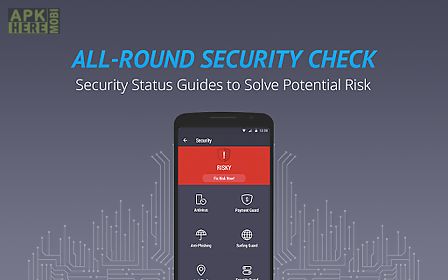 Amc security - antivirus boost app for android description: Amc security (a.
K.
A advanced mobile care) is a security and optimization app from iobit which is the developer of the popular program advanced systemcare for windows.
It is the 1 all in one app to help protect your device from any potential threats avoid sneak leak of your privacy and boost device performance to the top.
Maybe you always have the following concerns: several tool apps installed but only use a few of their features? Always find phones and tablets getting laggy and memory constrained? Worried about all kinds of new tricks and intrusions? Get lost and confused in other similar apps? Amc security can solve them all!
All in oneamc security can replace similar apps in one go.
One tap scan booster security comes with a handful of must have tools that ensure your devices get a comprehensive protection.
It is also more lightweight than you think.
Scansmart scan will let you clean all the running apps cache junk privacy records and useless apk files.
Deep scan will let you clean junk files big files and residual files.
All the clean up are in a few taps.
It helps you have enough store space to take more pictures videos and install apps.
Antivirusamc security protects your device against viruses trojans vulnerabilities malware and spyware.
Uiamc security always focus on simplicity and user friendliness.
With new material design you will find how neat and sleek it looks in a well structure.
Other features in booster and securityphone boosterhelp kill applications that are running in the background and clean up your ram (memory) to boost up your device with one tap.
Game boosterimprove your gaming speed and experience and smooth game play without lagging.
Anti phishingiobit cloud services provides a plug in which update in real time so that whenever you access a site that detected as phishing it will help you keep the tricks outside.
Anti thefthelp lock and alarm your lost device immediately by sending a message with alarm and password from any other d
Download Android 4.0.3+ Amc security - antivirus boost.apk | 7MB 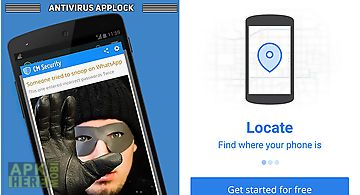 Cm security: antivirus applock
Is a useful application which offers a wide range of antivirus options with embedded security service to provide protection of your android device. You can.. 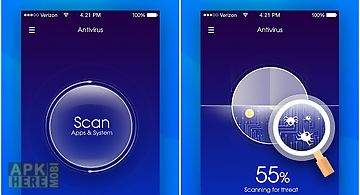 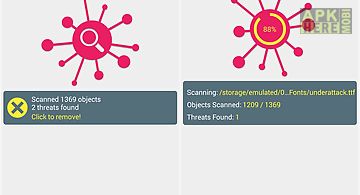 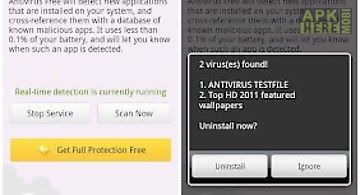 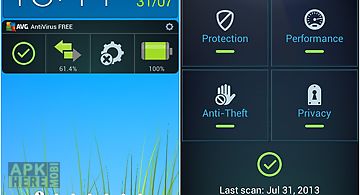 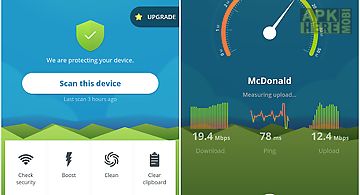 Mobile security & antivirus
Protect yourself against viruses and malware that cause popups and unwanted ads with avast mobile security the world s most trusted free antivirus app for .. 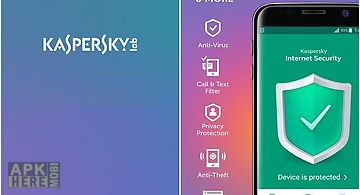 Kaspersky antivirus
Is a secure antivirus which will provide high level of security of your device. Special filters will protect you from the latest viruses malware and unfavo.. 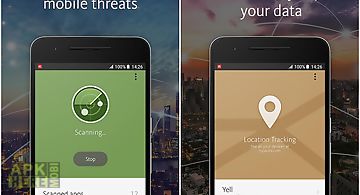 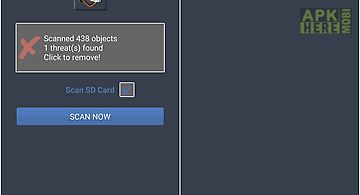 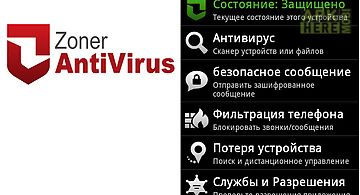 Zoner antivirus
Provide reliable protection for your favorite phone. Surf internet install applications anddont be afraid to lose your personal data or to have malware on .. 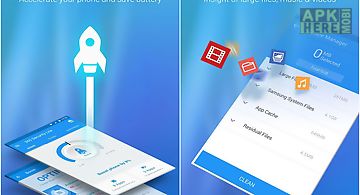 360 mobile security antivirus
Is your android really slow? Do you have to keep restarting and rebooting your android phone all the time? Do you always complain about android security? A.. 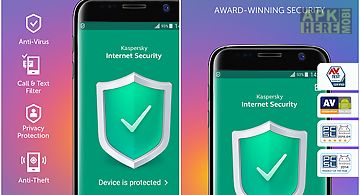