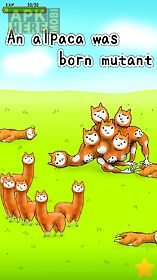 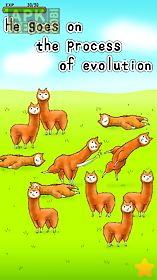 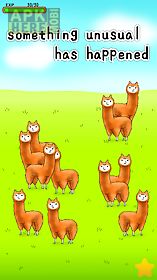 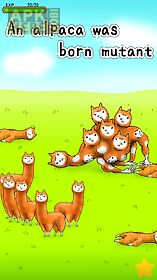 Alpaca evolution game for android description: Hits 7 million downloads!!
An addicting free game!
Simple and fun!
Japanese kimo kawaii character!!
In a sunny merry meadow village where a herd of alpacas live in peace and innocuously enough.
Something unusual has happened.
An alpaca was born mutant.
He goes on the process of evolution in his very peculiar way by knocking out other alpaca brothers and absorbing them.
You will see him no longer a cute and fluffy alpaca.
Gained exp by the absorbing he gets much more powerful and bigger at a final stage of evolution what could he mutate into? A god or a devil ? Or..
It s above and beyond your imagination.
Recommended for who likes japanese anime and comic!
Notes for alpacas even after you knocked out alpacas by a tap they are not dead actually.
Thou shalt not kill.
After a certain period of time fetched their breath they start walking around again.
After all alpaca brothers have chosen the way to co exist in the harmonious system.
Just simply.
Nothing more.
Famous youtuber pewdiepie played it!
Popular game character in the world!
To find out more about news and updated information visit cocosola.
Jp
Download Android 2.3.3+ Alpaca evolution.apk | 16MB 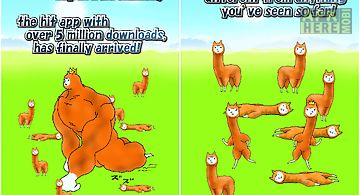 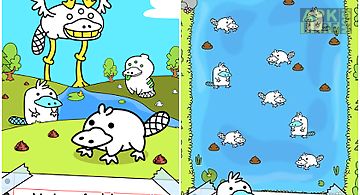 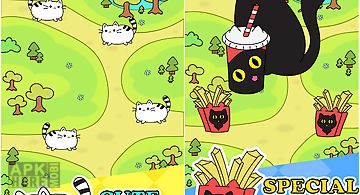 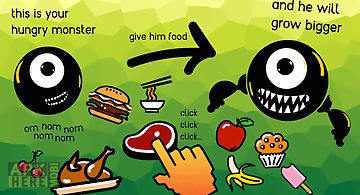 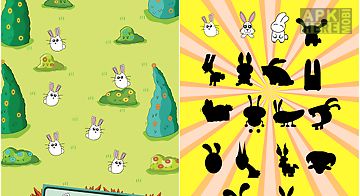 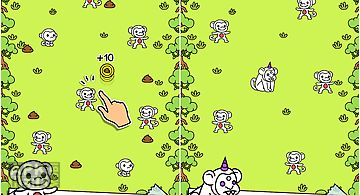 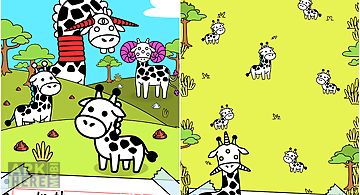 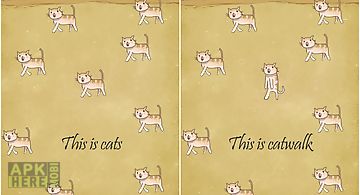 Cat evolution party
Doe a deer a female deer. Ray a drop of golden sun. Meow a name i call the cat... Evoluting little cat can grow can meow can transform. It is the game whic.. 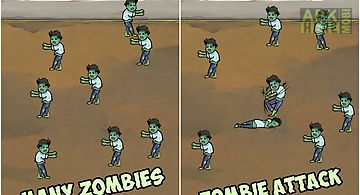 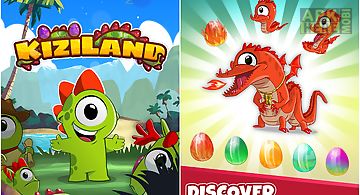 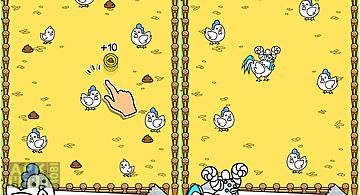 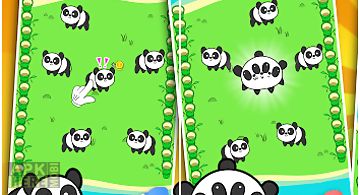