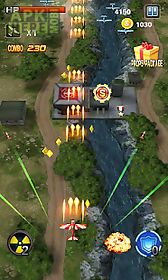 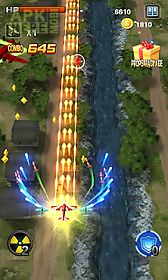 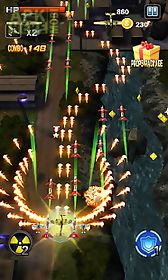 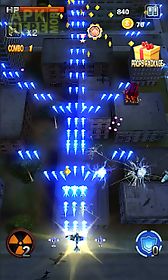 Air-sea war game for android description: air sea war is an amazing aviation and shooting game!
You can shift from the 1st person eyesight to the 3rd person eyesight.
Touch the aircraft to control and use the multiple props at each side to attack delay time or fire bombs.
You can buy various kinds of warcrafts in the shop.
Each awesome plane has its own property.
Battle mode allows you to pass levels by completing different tasks while endless mode will test your reaction.
Survive as long as you can to get high scores!
Come on and have a try!
We also offer you various gifts.
Just draw them in app game gift(a gift shop we cooperated)!
Features shift viewpoint lifelike graphics powerful battlefield smooth touch control
Download Android 2.3+ Air-sea war.apk from Google play 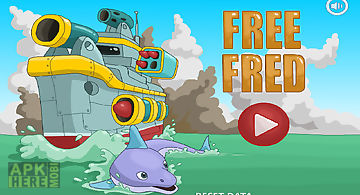 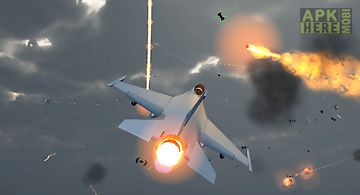 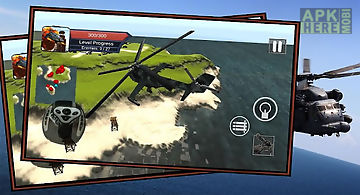 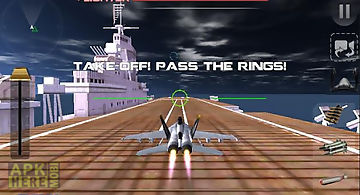 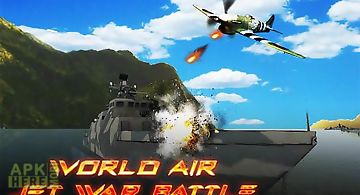 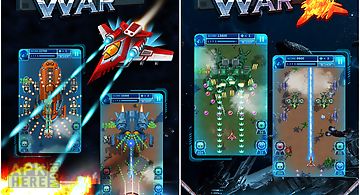 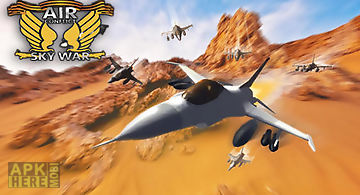 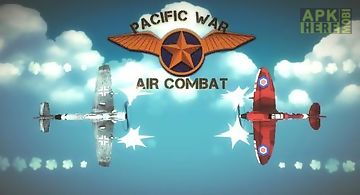