Abc for kids for Android 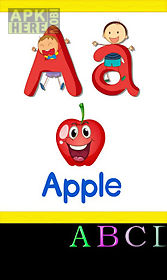 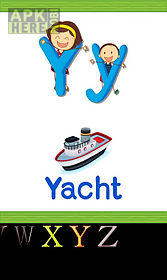 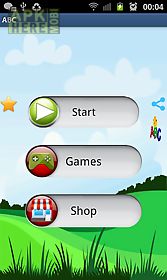 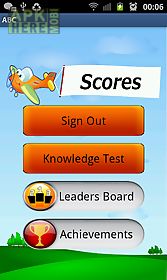 Abc for kids app for android description: Learn abc alphabets with us.
It 39 s a simple funny and easy application at the same time.
With it your child will learn abc letters.
This application includes letters and pictures of objects names starting with selected letter.
Every character will include several pictures that will be shown randomly.
Games here you will test your knowledge level after you learned the letters test your knowledge with 5 stages : 1 recognize the first letter in the presented word.
(You will get 52 letters to solve)2 click the pronounced letter.
(You will get 52 letters to solve)3 match the small and capital letters.
(10 steps to solve)4 reorder the letter in the correct order(10 steps to solve).
5 rewrite the image name drag the correct letters to to the correct place (26 words to solve).
From now parents will be able to followup there child achievements and compare it with other children from the same age.
We added scoring ability and achievements interface so you can know the status of the child learning progress.
For ages 1 12 years.
Enjoy our apps.
Powered by katkuti ltd
Download Android 2.3+ Abc for kids.apk | 9MB

Related Apps to Abc for kids 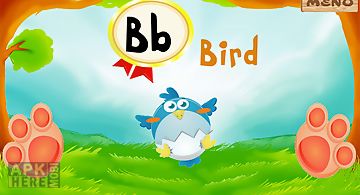 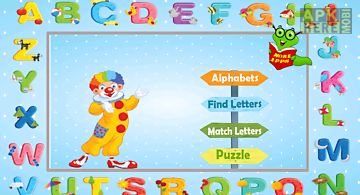 Kids abc world
Kids will never get bored when they reach z. The alphabet sound music animation and great pictures will encourage kids to learn abc easily in a fun way. Fe.. 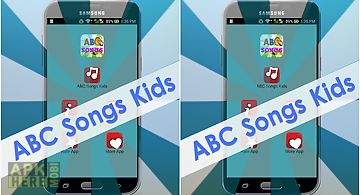 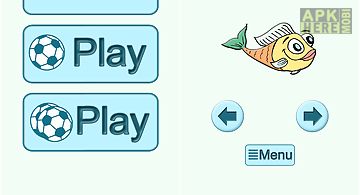 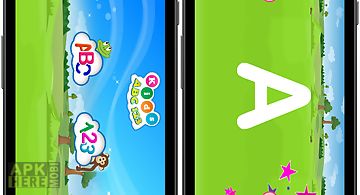 Kids abc 123
Kids can use their fingers to paint on touch screen with sound. Kids abc 123 app also helps kids to learn pronounce letters of the 26 alphabets and numbers.. 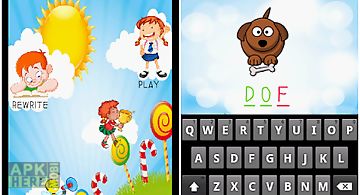 Abc learn for kids
allow your kid to learn read and write at english spanish french italian german russian korean portuguese or polish with fun! First your child can rewrite.. 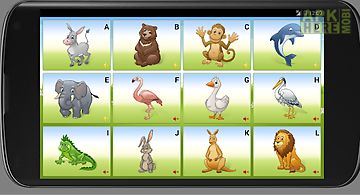 Tilimili abc for kids
your kid is growing and it is a high time for him to learn the alphabet. For sure youve purchased dozens of books and numerous toys but it seems more inte.. 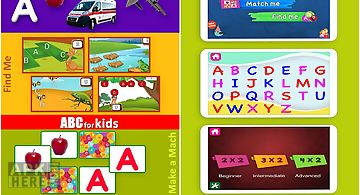 Abc for kids all alphabet free
A very fun way for toddler to learn english alphabets. Full abc all alphabets includes letters a to z and is fully featured. Multiple words per alphabets f.. 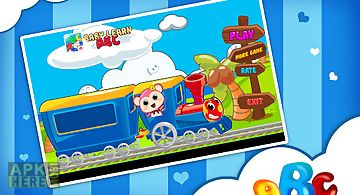 Abc for kids - baby games
Abc for kids is a fun and education application which is designed to educate as well as to entertain help kids learn english quickly and effectively. With .. 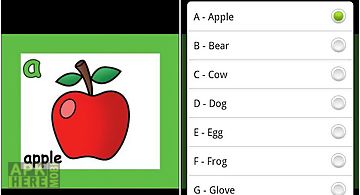 Abc words for kids flashcards
Children love to learn alphabet with funny flashcards. For each abc letter there is word that starts with this letter and beautiful wallpaper flash card. B.. 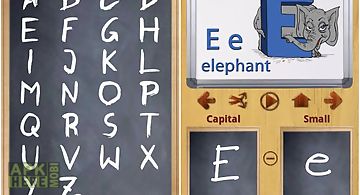 Kids learn n write abc
Learning english alphabets through listening reading and writing is made possible through this wonderful and easy application. This application gives a gre.. 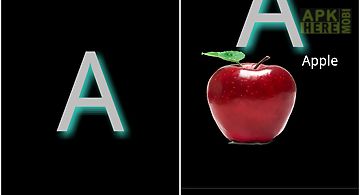