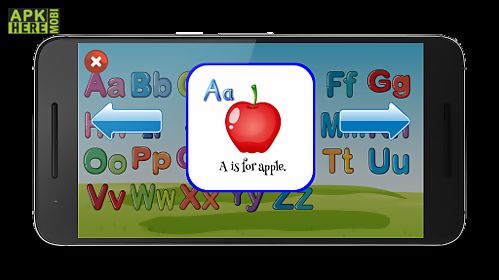 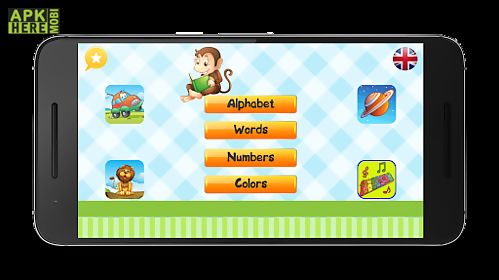 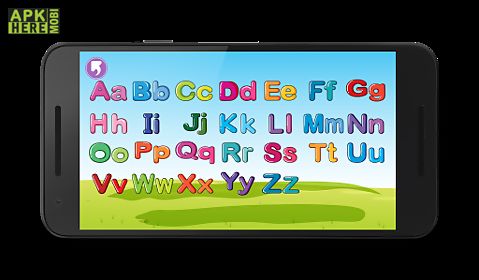 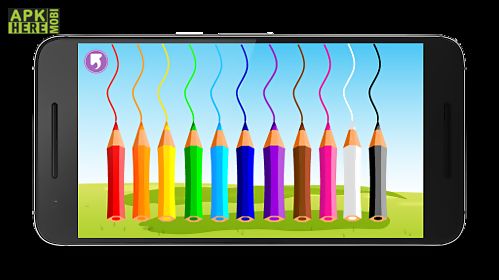 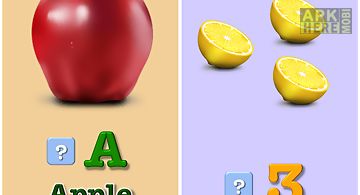 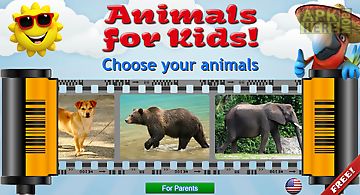 Animals for kids - flashcards
Free educational game for children aged 1 4 years from the series little one learns words! Together with your child you can watch wonderful images of diffe.. 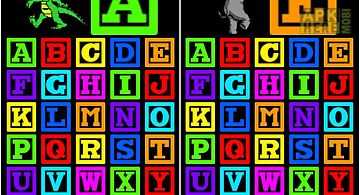 Abc toddler
Abc toddler game free is a fun and educational way for your toddler to learn the abcs. The screen displays the whole english alphabet in blocks. Tapping on.. 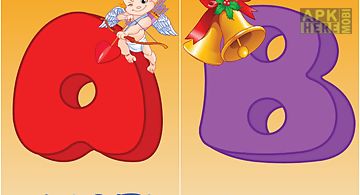 Christmas abc
Help your kids learn the alphabet with this colorful christmas abc. Simply launch the app to see the alphabet displayed one letter at a time with an accomp.. 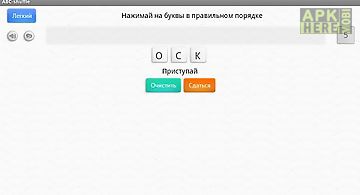 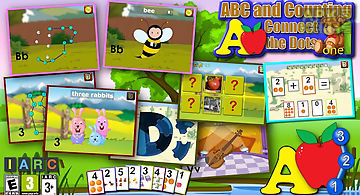 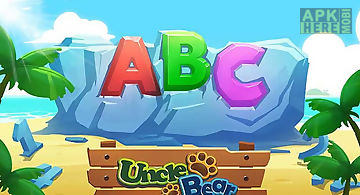 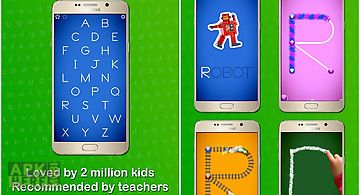 Letterschool free - write abc
An award winning app recommended by parents and teachers. Play to learn how to write all letters of the alphabet abc xyz and the numbers 1 5 with lettersch.. 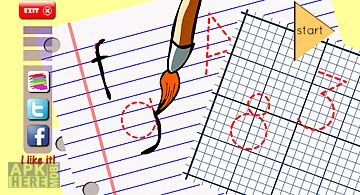