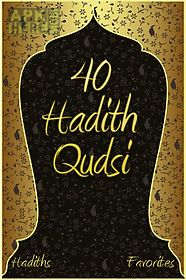 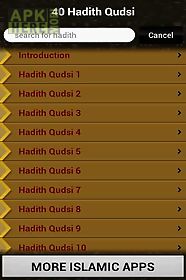 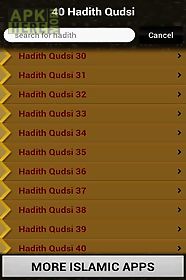 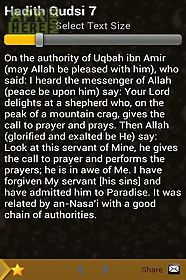 40 hadith qudsi (islam) app for android description: All praise is due to allah(swt) and much peace and many blessings be upon the messenger of allah (muhammad(pbuh)) his family his companions his followers and those who disseminate his call until the day of judgment.
It is a collection of 40 hadith qudsi.
But what is hadith qudsi and how do they differ from other hadith? Hadith qudsi are the sayings of the prophet muhammad (peace and blessings of allah be upon him) as revealed to him by the almighty allah.
Hadith qudsi (or sacred hadith) are so named because unlike the majority of hadith which are prophetic hadith their authority (sanad) is traced back not to the prophet but to the almighty.
Among the many definitions given by the early scholars to sacred hadith is that of as sayyid ash sharif al jurjani (died in 816 a.
H.
) In his lexicon at tarifat where he says: a sacred hadith is as to the meaning from allah the almighty as to the wording it is from the messenger of allah (peace be upon him).
It is that which allah the almighty has communicated to his prophet through revelation or in dream and he peace be upon him has communicated it in his own words.
Thus qur 39 an is superior to it because besides being revealed it is his wording.
Quot app features: 40 hadiths easy browsing of hadiths share hadith via email
Download Android 2.2+ 40 hadith qudsi (islam).apk | 4MB 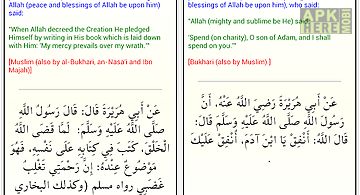 40 hadiths qudsi
The hadith qudsi or sacred hadith have a particularly important status because their meaning is entirely from allah while the wording is that of the prophe.. 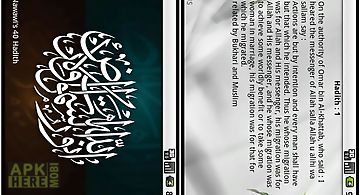 40 hadith of imam nawawi
Famously known as arbaeen e nawawi this is one the most famous compilation of hadiths by one of the greatest scholars of islam imam nawawi. The collection .. 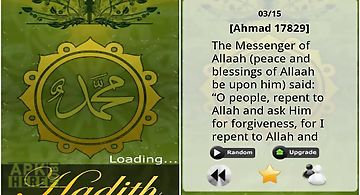 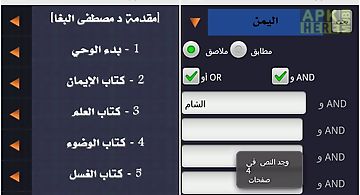 Hadith library
After looking at some of the applications available for android devices i decided with the help of some of the brothers to bring this application as the fi.. 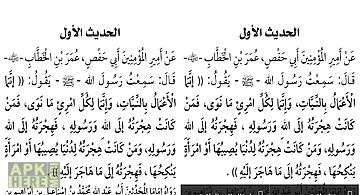 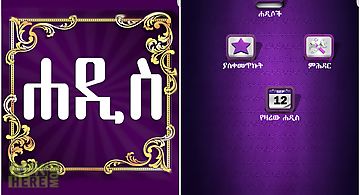 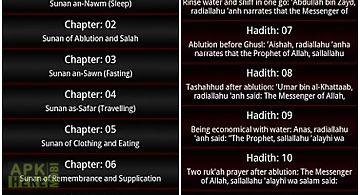 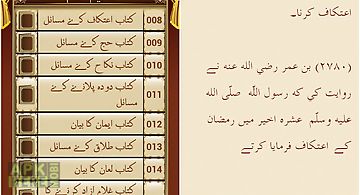 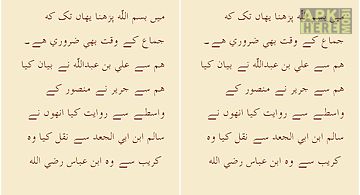 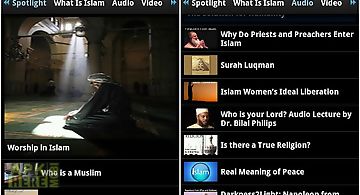 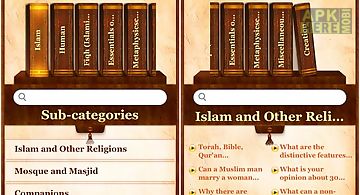 Questions on islam
Our aimour aim is to answer the questions about islam and to illuminate people. In the present day when so many issues are discussed about islam informing .. 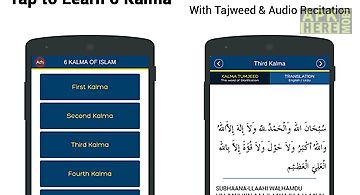