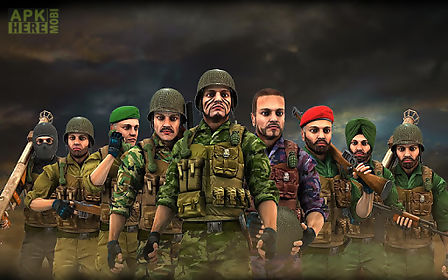 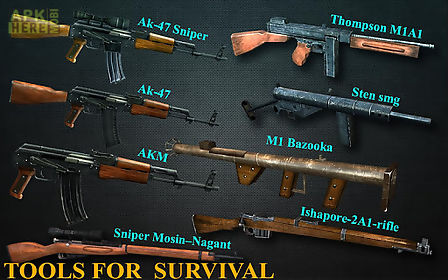 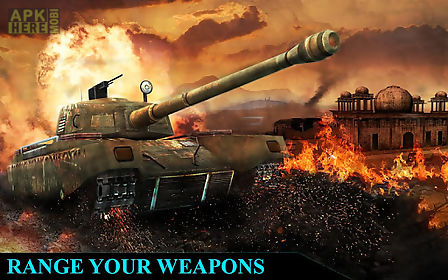 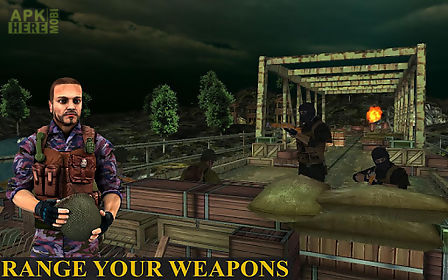 1965 war: indo-pak clash alert game for android description: About the game one feels energetic about war front having a will to be in the army.
1965 war game let players live their dreams of battling action in 3d.
Missions are led by the player played against either india or pakistan.
For a player to defend or to attack it is important to maintain the spirit of fighting against enemies.
Only when the missions are accomplished a player improves with ranking and individual powers unlocking more from the war store.
Feel the action: an action packed third person shooter game having blasts on the go.
Gamers experience intense battle with armies exchanging guns and tank action.
Revive your experience of battle fighting raising your adrenaline rush viz.
Sniper shooting.
Gaming modes: march through the campaign (mode) or take up a challenge (mode).
A campaign mode offers mysterious missions distributed among five intensified levels.
When down with energy or badly wounded switch to challenge mode to earn your meal.
Earn coins buy medical kit ammunitions and war dresses: a lot more into the war store.
Battlefield: now plunge into stunning environments inspired from the real war situations.
A player encounters different geographical terrains ranging from desert scenery to deep forests.
Gamers will experience different climate conditions making the mission difficult to channel out.
Buy your favorite weapon: one can buy classic weapons like guns bazooka hand grenade air strike from war store.
During tank fights purchase shields to protect your tanks from being destroyed.
Win rewards and medals: take on the daily challenge and win added rewards like hand grenade medical kit coins etc.
Medals are allotted to gamers leading in their positions.
Experience the 3d game of power strength courage and energy.
Download the game from the google play store and be a part of a mission protecting your nation against invaders.
The ultimate objective of fighting is to perform battle operations with free spirit.
Celebrate victories brave deeds and unsul
Download Android 3.0+ 1965 war: indo-pak clash alert.apk from Google play 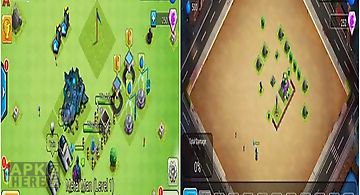 X-war: clash of zombies
Create a team of superheroes and fight many enemies. Save the world from the zombie apocalypse in this exciting game for android. Develop your base and res.. 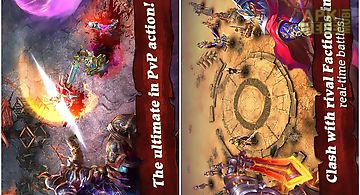 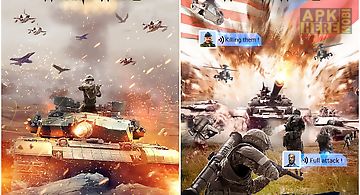 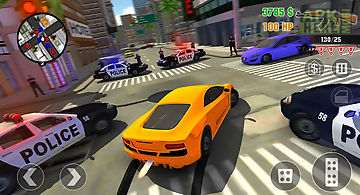 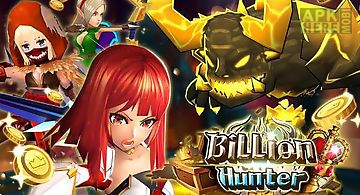 Billion hunter: clash war game
Guide a brave hero and fight huge bosses. Tap the screen to defeat your enemies. Go look for treasure in this dynamic game for android. Choose from many he.. 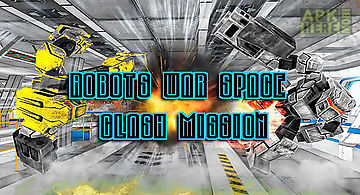 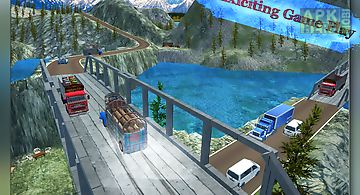